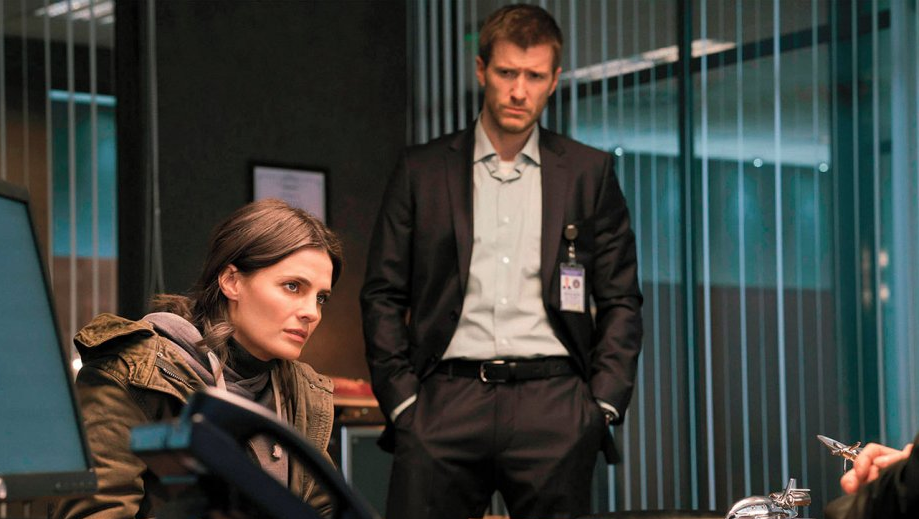 Amazon has bought rights to the Masha Productions drama in the US, UK, Australia, Germany, India, Italy, the Netherlands, Singapore and South Korea among others.

Absentia went out on Sony Pictures Television Networks-owned AXN channels to good ratings in Iberia and Eastern Europe, with Amazon launching it in “additional” territories after the broadcast debut.

The Israeli-produced show follows a missing FBI agent (Stana Katic), who suddenly reappears after six years with no memory of her lost years and is quickly implicated in a series of murders.

“Prime members worldwide are going to love this well written show with remarkable performances by a terrific ensemble cast led by Stana Katic [Castle] in her newest lead role.”

Altice acquired French rights to the show in October.