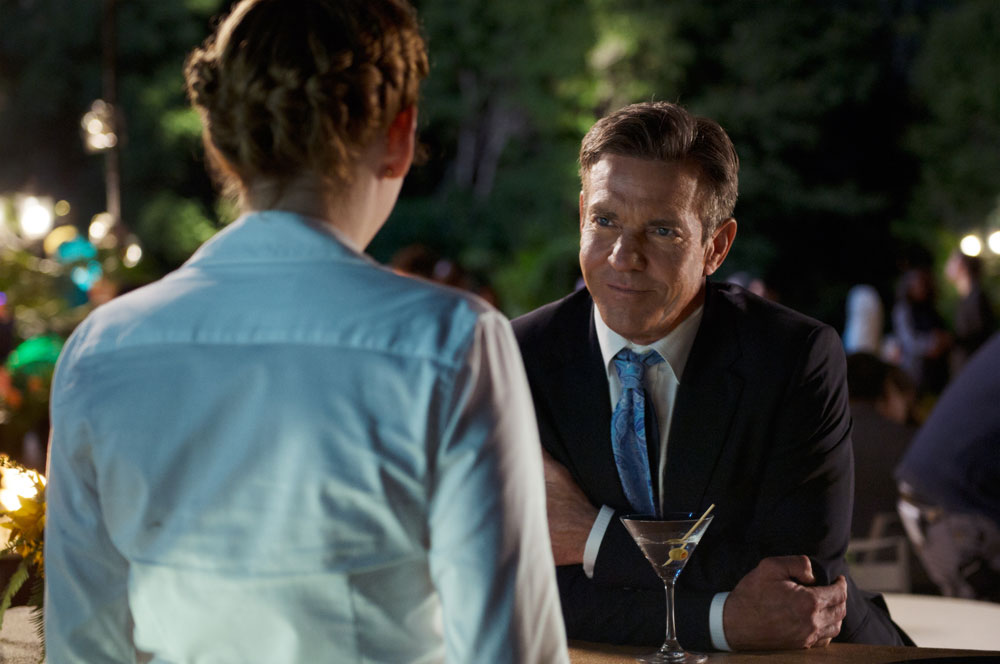 The long-serving exec has been with Sony since 2006 and Crackle since 2008, during which time he pushed the VOD service into original programming through shows such as StartUp, which stars Martin Freeman, and Dennis Quaid-fronted drama The Art of More (pictured).

Crackle has also had success with Jerry Seinfeld series Comedians in Cars Getting Coffee, and is now prepping the Curtis ’50 Cent’ Jackson-produced drama The Oath.

The service was dealt a blow last year when Netflix poached Seinfeld through an exclusive contract that included Comedians in Cars Getting Coffee.

“During his tenure here at Sony, Eric has paved the way for us on the digital front, using a mix of business models and products, including AVOD, SVOD, TV Everywhere, games, virtual reality and more to guide the expansion of SPT Networks’ 100-plus linear international channels to on-demand, OTT, streaming services and other digital-first initiatives,” said Andy Kaplan, president of SPTN.

Crackle remains available throughout the Americas. It shuttered its UK service in 2014.