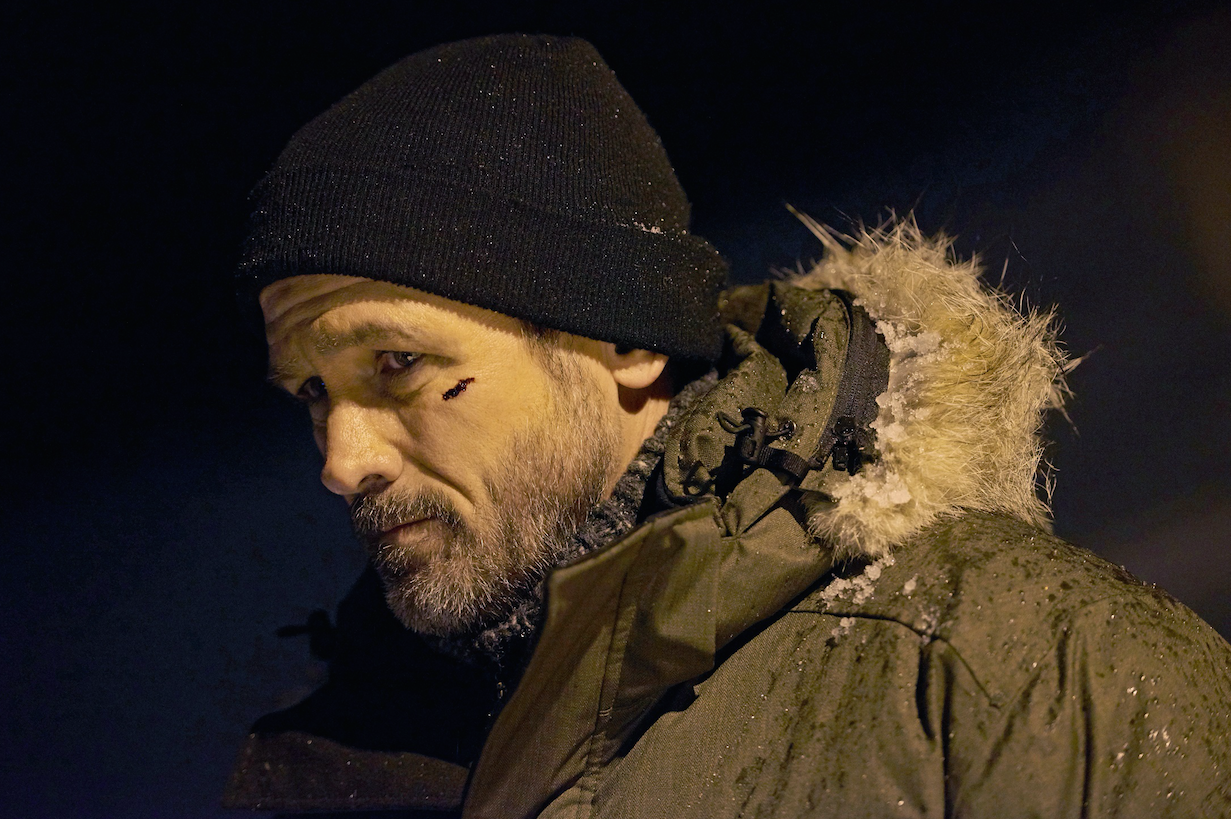 The deal continues Kew’s buying spree, which has seen it buy a majority stake in TCB Media Rights and a minority shareholding in Jeff Norton’s Awesome Media & Entertainment since the business began trading as Kew in September.

The move significantly increases Kew’s capabilities in the scripted space. Most of its moves so far have been in unscripted arena, though BBC drama Line of Duty is one of its key distribution titles.

The Sierra deal sees Kew pay C$3 million (US$2.4 million), comprising C$2.58 million in cash and C$420,000 in Class B shares, which represents a multiple of seven on the prodco’s adjusted annual EBTDA of C$1.1 million.

Sierra, which producers Jennifer Kawaja and Julia Sereny founded, can earn an additional C$3 million based on adjusted earnings this year, next and in 2019.

Sierra is known for scripted series such as Cardinal, which is now in production on seasons two and three. The mystery crime drama airs on CTV in Canada, Hulu in the US and on BBC Four in the UK.

Sierra is also a coproducer on Ransom, the Global Television and CBS procedural, and was behind other US-Canadaian coproductions such as Combat Hospital (for Global and US broadcaster ABC) and Diamonds (CBC and ABC).

“Jennifer and Julia have built an exceptional company through creative and innovative work and have proven time and again the ability to develop and deliver quality content,” said Kew CEO Steven Silver.

In March, Kew launched as a new type of Canada-listed company that targets fast growth through acquisitions. It paid over C$100 million for companies including Content Media Group and Bristow Global Media.

Content Media was then rebranded as Kew Media Distribution in September.

In October, it announced the deals for TCB and Awesome, but also sold Finnish formats company Aito Media to Lagardere Studios.