MIPCOM news round up, part 2 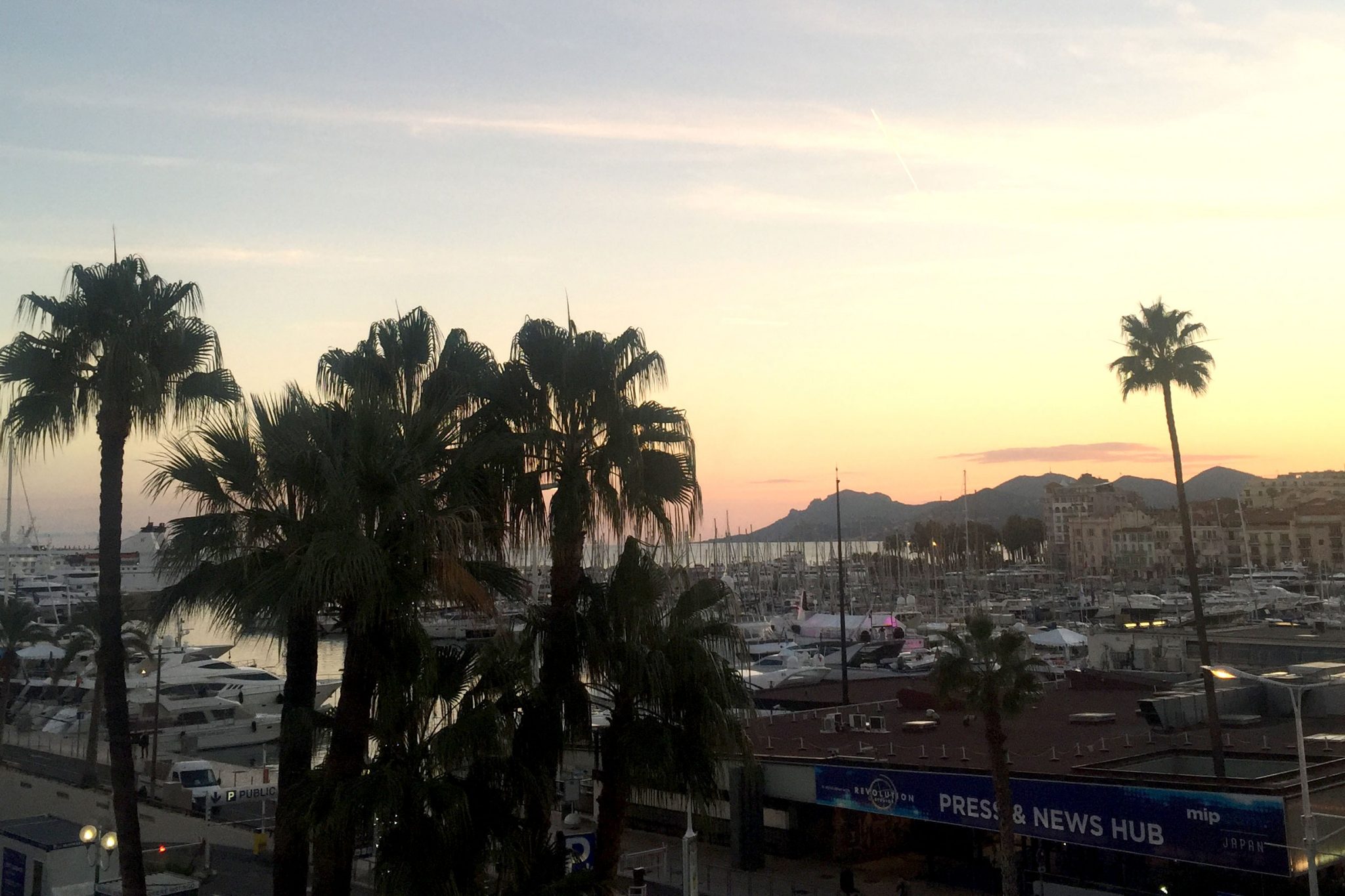 Here’s the second part of our Monday news round up from Cannes.

Showmax in Africa has bought SVOD rights to 150 hours of drama, factual entertainment and natural history shows from the UK’s BBC Worldwide

India’s Zee Entertainment Enteprises and Smithsonian Channel in the US have co-commissioned a blue chip factual doc from indie Talesmith titled Life of Earth: From Space

The German version of factual-focused OTT service Alchimie has bought 75 docs from ZDF Enterprises, which is in Cannes celebrating its 25th anniversary

BBC Four in the UK has bought Studiocanal’s French drama Below the Surface, which is from Sam Productions

Sweden’s SVT is working with Nexico and Dynamic Television to adapt the novel The Little Old Lady Who Broke All the Rules, with shooting set for Scandinavia and France next year

SBS in Australia has bought Elizabeth and The Private Lives of the Monarchs from TCB Media Rights, which is in the process of selling to Kew Media Group

An initial US$750,000 in funding is available through new fund from Cineflix Media and Quebec cultural promoter SODEC titled Cineflix’s International Development Initiative for Quebec Content