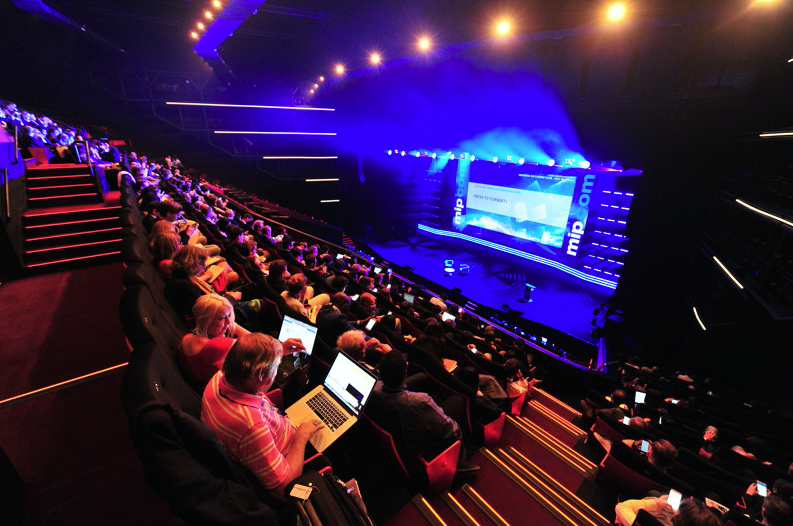 Here is a round-up of deals closed on day one of MIPCOM this year.

Netflix bought season one of Norwegian comedy Norsemen, which is billed as Monty Python meets Game of Thrones, from Nordic World and French drama The Mantis from AB International

MTG’s streaming service, Viaplay, and New Zealand broadcadster TVNZ have co-commissioned original drama Straight Forward, which will be shot in Denmark and Australasia

US distributor FilmRise has appointed Incendo its sales representative in Canada