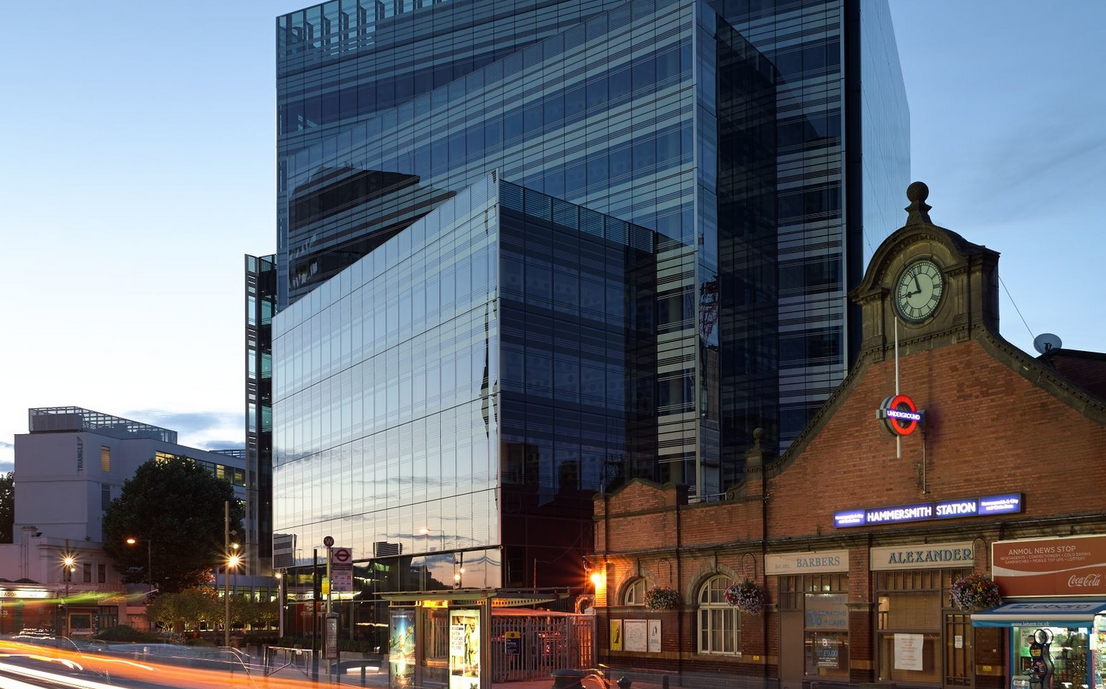 British channels group UKTV has created five channel director posts in a restructure that looks to have knock-on effects for some key executives.

Emma Ayech, Luke Hales, Gerald Casey, Adam Collings and Vicky Walker all get promotions in the rejig, effective immediately, and UKTV say the changes are reflective of a major increase in investment in original programming.

Significantly for the international market, Emma Sparks has been named head of acquisitions, meaning she is in charge of relationships with US studios, UK superindies and co-parent BBC Worldwide (BBCWW).

Meredith Coral is new head of coproduction, having been promoted from head of business development and programme distribution. She will focus on international copros, and deals with distributors and programme makers, with a major focus on drama.

Current head of acquisitions and coproductions Finlay and Mackin are understood to remain with UKTV, though their futures are unclear.

Acquisitions are, in effect, being integrated within channels teams, with execs reporting into Adrian Wills.

Coproductions will fall under the oversight of UKTV chief commercial officer Simon Michaelides, who is leading a new programme funding unit that also looks after advertiser-funded programming.

Wills and North take on new posts as genre GMs for drama and lifestyle, and comedy and entertainment respectively, reporting into Tennant. Effectively, they have strategic control of the thematic channels group.

Dave programming manager Casey becomes channel chief of Gold and Yesterday, and W’s head of programming Collings is upped to channel director, adding Really to his duties too.

Commissioning chiefs Richard Watsham and Hilary Rosen and their team will be unaffected by the changes.

A UK spokesperson said the structural changes were reflective of growth within the BBCWW- and Scripps Networks Interactive-owned multichannel business.

Headcount will not be affected by the moves, which have been made in order to push further into VOD, international coproduction and other new business models.

It is UKTV’s largest restructure since June 2014, when North and Wills were handed expanded remits, with Clare Laycock exiting for Discovery Networks UK and Ireland and Steve Hornsey also leaving.