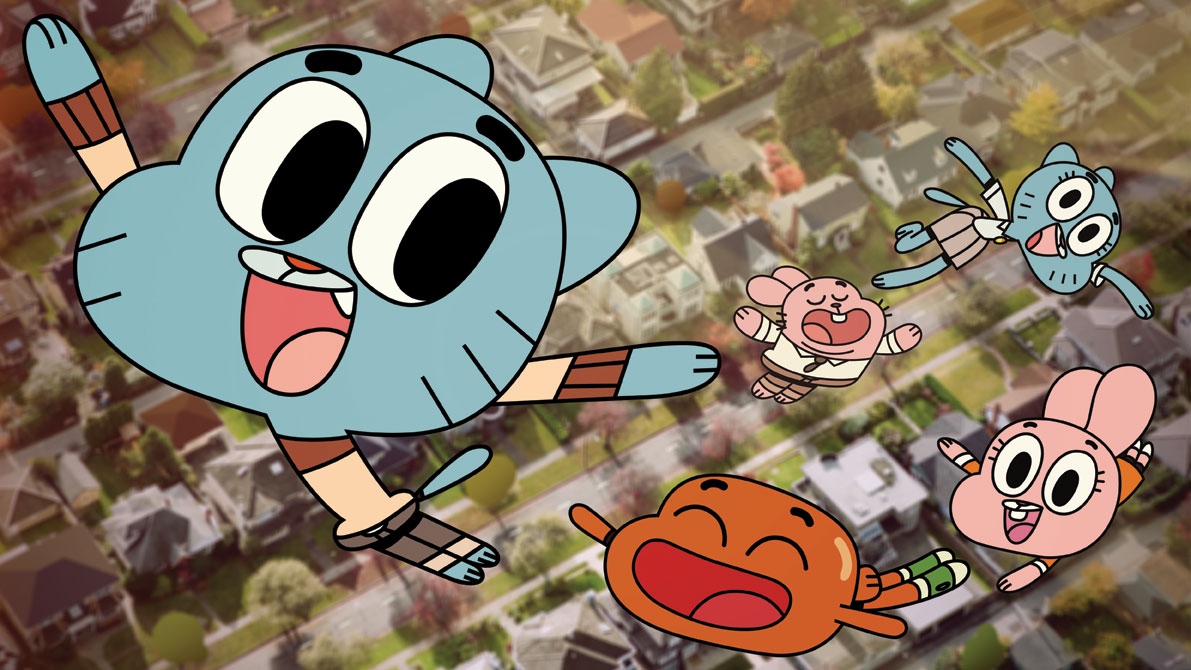 Toonix is a new brand Turner EMEA has created for the 3-12s market.

The service brings together Time Warner-owned sister companies HBO and Turner. Leading Turner execs are known to have been keen on closer cooperation for some years.

Toonix will offer existing HBO Nordic SVOD customers more than 2,000 episodes at launch, with all shows ad-free and localised in Swedish, Danish, Norwegian and Finnish.

Preschool shows Shaun the Sheep, Alfie Atkins, My Little Pony, Pippi Longstocking, Bamse, Rasmus Klump and The Moomins are among the third party acquisitions, along with live-action series such as Dance Academy and family movies such as Arthur and the Mimimoys and Mr. Magorium’s Wonder Emporium.

“At Turner we are constantly seeking new ways to engage with our fans, building on our leadership in premium content creation across kids, news, movies, general entertainment and sports, and expanding our options to curate and distribute our branded content,” said Giorgio Stock, president of Turner EMEA.

“We’re delighted to be partnering with HBO Nordic to start this flagship kids and family focused OTT venture, which represents a significant and exciting new milestone in our ability to provide our fans with a trusted, bespoke, rich and immersive user offering.”

“Thanks to our cooperation with Turner, we are very pleased that we can now offer our subscribers in Sweden, Denmark, Norway and Finland a brand-new kids and family section,” said Hervé Payan, CEO of HBO Europe, whose operation houses HBO Nordic.

He added that HBO Nordic now “provides subscribers a complete selection of the best premium content of series and films for the entire family”.

HBO has operated an SVOD service in the Nordics since 2012 and last year expanded into Spain, while Turner has been experimenting with OTT offers such as the sports-focused US service it announced in August.