HBO tops pay list as US subs get selective 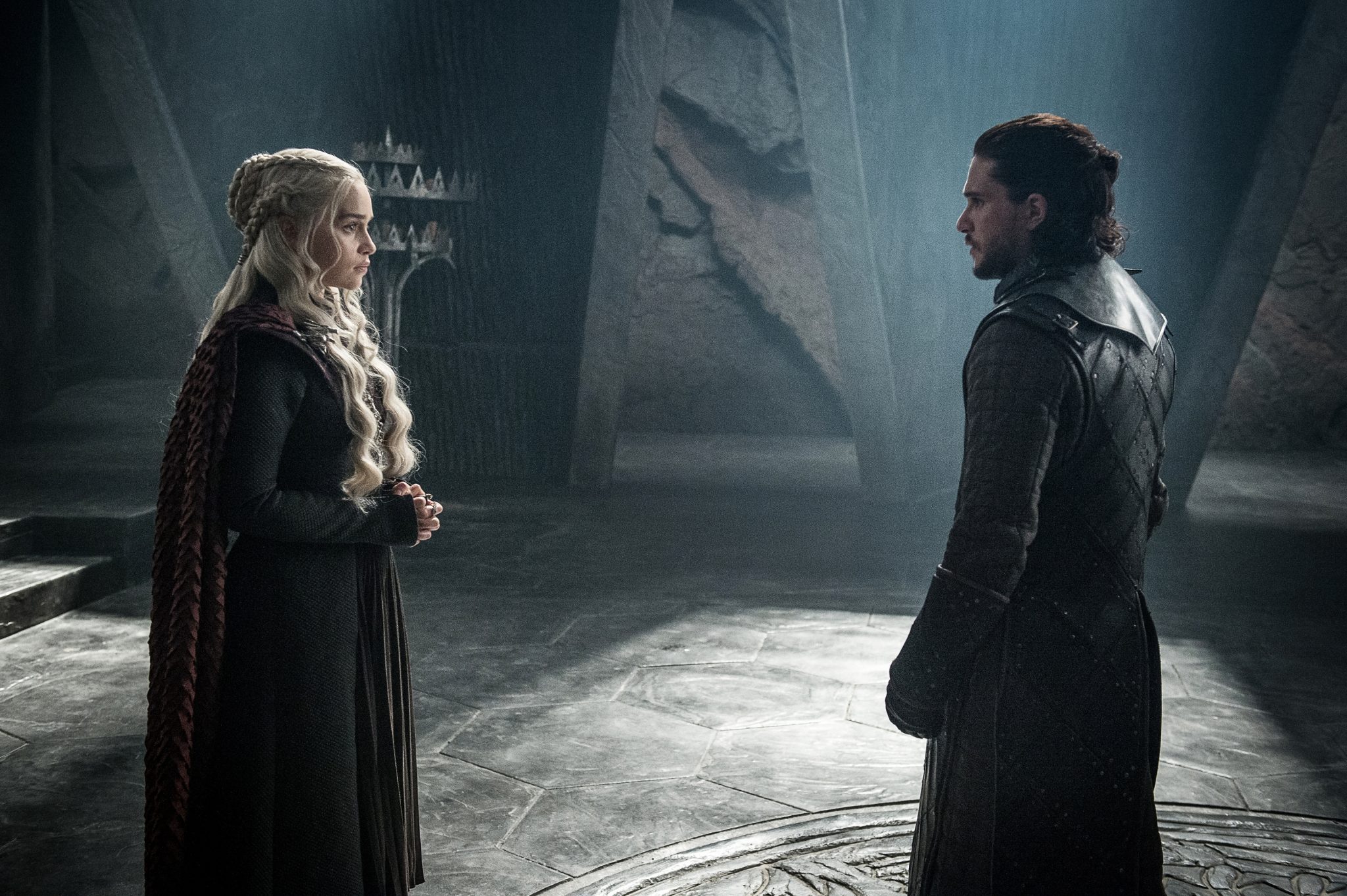 HBO is the channel consumers in the US and Canada are willing to pay the most for, and 80% of consumers only want to pay for the channels they actually watch, according to TV technology outfit TiVo’s Q2 2017 Video Trends Report.

According to the report, Game of Thrones network HBO tops the ranking of prices that consumers are willing to pay most for, with the average consumer willing to pay US$2.58 for the channel.

The Tennis Channel comes second at US$2.45, with Fusion taking the number three slot at an average willingness to pay US$2.38.

Starz was paid for by 13.4% of subscribers, whileCinemax attracted 12.1%. Some 57.9% did not pay for premium channels, down slightly over two years.

Overall, the report found that 83.9% of survey respondents had a cable or satellite pay TV service in Q2. Of those that did not, some 22.8% had cut their service in the last 12 months, a 4.8 percentage point rise year-on-year. Some 45.7% of respondents without a satellite service watched over-the-air TV, up 12.4% over two years.

However, a large proportion of users – 49.5% – are either considering or planning to cut or switch pay TV services in the next six months.

Some 6.3% are planning to cut their pay TV service, while 8.1% plan to change to another provider and 4.5% plan to switch to an online service. The remainder – 30.6% ­­– are considering cutting their service.

Pay video-on-demand purchases continue to grow meanwhile, up 7.5% year-on-year,with growth among those paying for two to four titles a month particularly marked.

TiVo’s report is based on a survey of 3,050 consumers in the US and Canada.