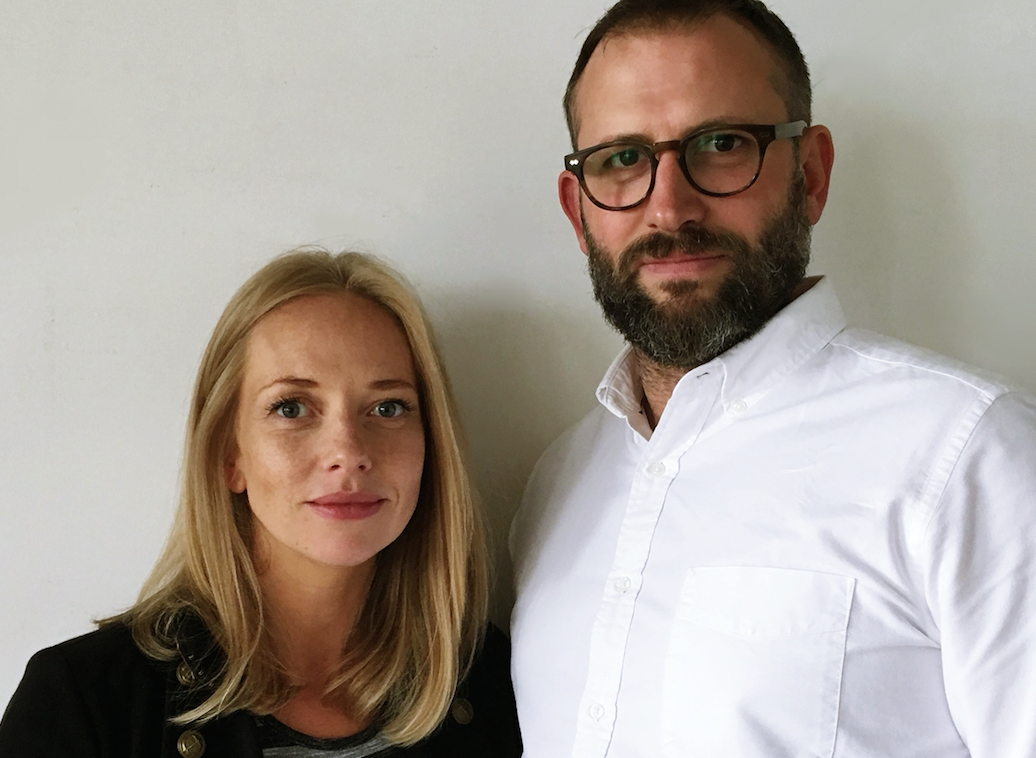 Princess Productions pair Anna Blue and Will Spokes (pictured) are leading the new label, which will be based at All3Media-owned Objective’s base in County Hall, London.

Objective has been building out its production group since Objective Productions was restructured in 2015 under Layla Smith. It has since launched US-based Main Event Media, and co-created Panda Television with former Wall to Wall exec Moira Ross.

There will be a focus on returning formats with international potential for UK and US broadcasters.

Blue and Spokes were previously joint head of programmes at Endemol Shine Group producer Princess, which closed earlier this year.

After Spokes joined Blue there in 2014, they produced social experiment format Life Stripped Bare and Taxi of Mum and Dad for UK broadcaster Channel 4 (C4). More recently, they worked up political comedy show The Mash Report for BBC Two.

Blue also co-created prodco Gallowgate with British presenting pair Anthony MacPartlin and Declan Donnelly, and in that capacity series produced Saturday Night Takeaway. She joined Princess when it was part of Shine Group in 2010.

Spokes had joined Shine two years prior after developing shows for MTV, ITV Studios and Gallowgate among others. He is co-creator of BBC One format The Magicians and Sky1’s Got to Dance.

He also executive produced The Love Machine with Princess before exiting to launch Karen Smith’s Tuesday’s Child banner. As creative director there he co-created C4’s Superstar Dogs and ITV’s You’re Back in the Room.

“This is a wonderful opportunity for us to continue doing what we love – creating and producing new formats across the entertainment genres,” said Blue and Spokes in a statement.

“It’s especially great to be collaborating on some of those formats with Britain’s brightest onscreen talents. The brilliantly supportive team at OMG are the perfect partners to help us build this new production venture.”