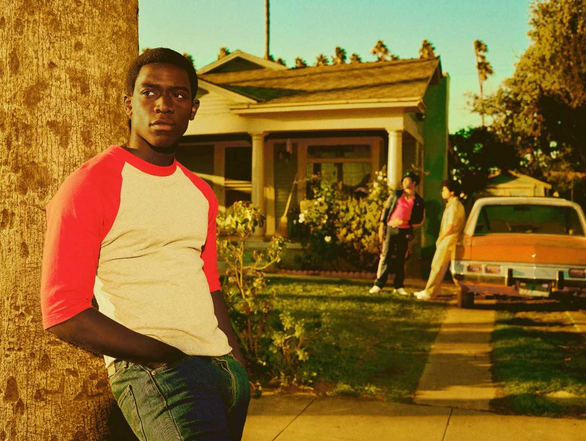 Snowfall is a 10x60mins drama exploring the impact the crack cocaine epidemic had on 1980s America. Damson Idris and Gustavo Zapata are among the stars, with Boyz n the Hood director Singleton the driving force behind it.

The network is also reviving The League of Gentleman, which was a Rose D’Or- and BAFTA-winning dark comedy that ran between 1999 and 2002. BBC Studios will produce the reboot.

BBC Two has also ordered a batch of new series, including history show Icons: the Story of the 20th Century, which runs to eight hours and comes from 72 Films in parternship with the Open University.

Inside the Foreign Office is a BBC Studios series that goes behind the scenes British government division The Foreign and Commonwealth Office. It runs to three parts.

Army: Behind the New Frontlines is a three-part ob-doc following British soldiers in Mosul, South Sudan and the Baltic States. Wild Pictures is the producer.

Single docs include Basquiat: Rags to Riches, which sees artist Jean-Michel Basquiat’s sisters talk about him on camera for the first time. BBC Studios is producing.

Many of the announcements came during Holland’s controller session on the first day of the Edinburgh International Television Festival.