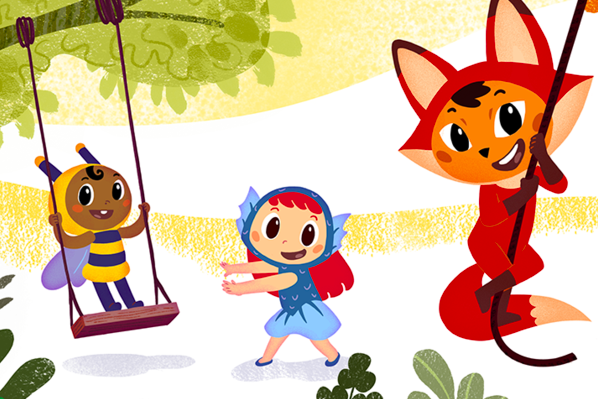 The singalong property is based on a series of animated music videos aimed at entertaining the two-year old daughter of creator Valentina Ventimiglia.

The episodes will comprise short animations accompanied by music videos, Murphy told delegates at the Children’s Media Conference in a session hosted by TBI.

Sky and Creative England are behind the TV adaptation, which will sit on Sky’s VOD platform.

Sky has been pushing into commissioning since Murphy was hired in late 2015, and is currently working on an adaptation of Aliens Love Underpants with Tiger Aspect Productions.