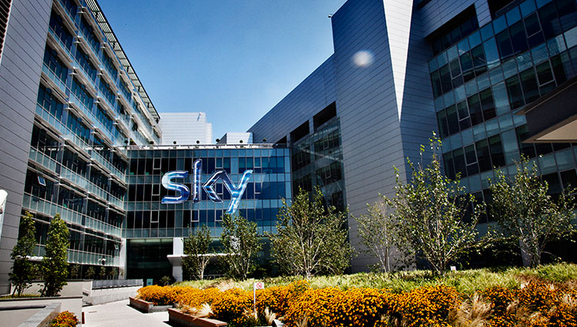 21st Century Fox has secured approval for its takeover of Sky from the Irish regulatory authorities.

The Irish minister for communications, climate action and environment cleared the way for the US group to acquire all of the shares in Sky that it does not already own, ruling that the acquisition would not result in insufficient plurality for any audience in the Republic of Ireland.

Fox welcomed the decision, which follows clearance of the deal on public interest grounds, including plurality, in Austria, Germany and Italy.

The acquisition has also been cleared by the European Commission, leaving only clearance in the UK standing in the way of Fox achieving its long-held ambition of consolidating its key pay TV asset.

Fox said that it had received confirmation from the UK secretary of state for culture media and sport that she had received the reports on the implications of the deal compiled by Ofcom and the Competition and Markets Authority (CMA).

Secretary of state Karen Bradley is set to pronounce on the deal tomorrow. Bradley has the option of vetoing the deal outright, giving it a greenlight or recommending a further probe by the CMA.

The acquisition remains politically divisive in the UK. Fox abandoned its previous attempt to acquire Sky, when the latter was a UK and Ireland-only company, following the phone hacking scandal in 2011.

Since then the media landscape has changed significantly, with a wider diversity of sources of news thanks to the internet. However, the closeness of the UK general election led to a dip in Sky shares amid speculation that approval could be delayed.