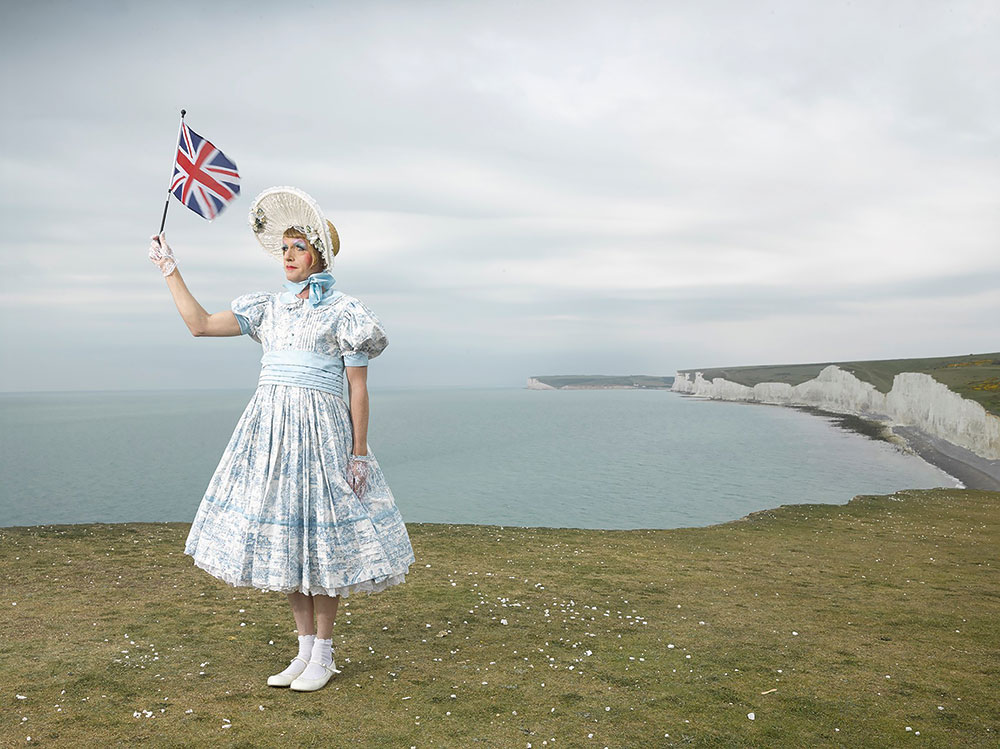 Transvestite artist Grayson Perry first came to attention in 2003 when he won the prestigious Turner Prize. More recently he has carved out an interesting niche as a social commentator, through Channel 4 television series such as Grayson Perry: All Man.

Now Perry is back on TV with Grayson Perry: Divided Britain, a one-off special about what he calls ‘the most divisive issue of my lifetime’: Brexit. Against the backdrop of the UK’s snap election, Perry attempts to uncover the emotions, beliefs and desires that have driven people to one Brexit tribe or another, and then attempt to capture what he’s found in a new piece of art work.

Joe Evans, managing director of producer Swan Films, says: “The Brexit vote in Britain – echoed in the election of Trump, and the presidential contest in France – revealed a much broader ‘culture war’ opening up in Western society between two tribes. With his unique artist’s eye, Grayson Perry is able to reveal the truth about this social rift that the daily noise of news and politics obscures.”

All3Media International executive VP Rachel Glaister says: “Grayson Perry comes across as a likeable ‘everyman expert’ in his shows. Australia, Canada, New Zealand and Hong Kong are keen on his shows, while Scandinavia has also started to test the water with his popular arts approach, as have Russia and the CIS, where the artist in society is seen more in mainstream entertainment.”

Age of the Builders – Notre Dame

Age of the Builders – Notre-Dame is a primetime event documentary that tells the history of one of Paris’ most iconic sights – the cathedral of Notre-Dame. Unusually, the production is a combination of 3D animation and documentary.

A fictional tale, entirely animated, will act as the backbone of the film, around which documentary scenes will be built to provide specific historic and technical explanations. Arte Distribution head of sales Celine Payot Lehmann says: “The film is a constant dialogue between animated 3D fiction and real live-action footage.

“It’s the balance between these visual experiences that give the film its depth, interest and epic dimension, in the articulation between the intensity of the fiction and scientific rigour of the documentary,” she adds.
The production has a €4 million (US$4.5 million) budget and has secured pre-sales in markets including Italy, Spain, Canada, China and South Korea.

“This unprecedented form of animated docudrama has two strengths,” says Payot Lehmann. “First, the animation revives a world for which there is no filmed testimony. Secondly, it’s interesting for story-telling purposes: this form of docu-drama enables us to tell a vivid story with strong characters.”

The show: Age of the Builders – Notre-Dame
The producer: Programme 33
The distributor: Arte Sales
The broadcaster: France 2
The concept: Animation/documentary hybrid that explores Paris’ iconic Notre-Dame 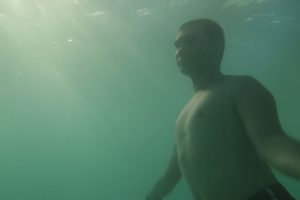 Elián is a powerful documentary about Elián Gonzalez, who became embroiled in a US-Cuban immigration controversy and custody battle 18 years ago, at the age of five.

Featuring personal testimony, candid interviews and compelling news archive, the documentary presents a gripping account of Elián’s remarkable survival after his mother and ten others perished at sea, the custody battle between the boy’s Cuban father and Miami-based relatives, and the momentous political fight that came to surround it.

Explaining its appeal to the international market, Jonathan Ford, executive VP of sales and distribution at Content Media Corp, says: “There is an argument to suggest that the Al Gore-George W. Bush election campaign was influenced by the way the events surrounding Elián González were handled, as the political battle became a hot topic amongst the ex-Cuban population living in Florida. It was felt at the time that

Al Gore had upset the Cuban population of Florida with his stance and thus lost the Florida vote.”

Ford notes that the impact of the 2001 US election result and the idea the situation led the gradual thawing of US-Cuba relations means Elián is “a very relevant piece for the international market”.

It is coproduced by Fine Point Films and Jigsaw Productions and was acquired by CNN Films, which is the exclusive US home and broadcast rights holder in Canada. CNN also has some international TV and mobile rights, with the balance of worldwide distribution rights held by Content.

Sales to date include the BBC in the UK, Discovery Networks in Latin America and DR in Denmark. “There has been a notable upswing in sales of our documentary features,” says Ford.

Munduruku – Fight to Defend the Heart of the Amazon 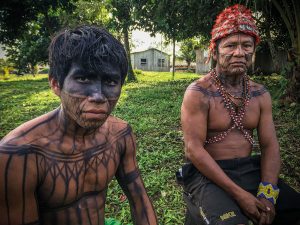 Virtual reality studio Alchemy VR, Greenpeace and The Feelies are rolling out a pioneering VR collaboration Munduruku – The Fight to Defend the Heart of the Amazon.

From VR director James Manisty and multisensory director Grace Boyle, the VR experience launched in Brazil in June and will feature at both this year’s Sheffield Doc/Fest and Glastonbury Festival in June.

The 14-minute experience combines VR filming with an immersive VR pod experience from multisensory storytelling group The Feelies, which collected data by performing a sensory mapping of the Sawré Muybu area in Brazil, including taking scents from the forest. The data harnessed was used to create six bespoke perfumes, an infrasonic frequency track, humid atmospheres and a narrative of heat and wind.

John Sauven, executive director of Greenpeace UK, says: “The Munduruku had already been resisting the destruction of their ancestral lands for decades when they asked Greenpeace to help communicate their struggle internationally.

“We have forty years of experience in using technology to show the public problems normally hidden from them, from whaling and toxic dumping at sea to drilling in the Arctic or logging in the Congo. For this project we’re pushing that to a new level.”

The show: Munduruku – Fight to Defend the Heart of the Amazon
The producers: Alchemy VR, Greenpeace, The Feelies
The distributor: Alchemy VR
The concept: A sensory VR experience exploring a local tribe’s attempts to save the Amazon

Across six one-hour episodes, America’s Secret Space Heroes tells the stories of the last surviving engineers behind some of the most spectacular achievements in space exploration.

The episodes include the experiences of engineers who were challenged to create the world’s first reusable space vehicle, the Space Shuttle; the workers who paved the way for the most complex structure ever built in space, the International Space Station; and the inside story of the instrument that nearly broke NASA, the Hubble Space Telescope.

Each episode weaves together archive film with dramatic reconstruction and intimate, emotional interviews from the astronauts and the engineers who ultimately held their lives in their hands.

The series is being distributed in most international markets by TCB Media Rights as Engineering Space. Off the Fence has rights to distribute the series across the Americas.

TCB’s sales executive for Benelux, Central and Eastern Europe, and the Middle East and North Africa, Holly Cowdery, says the series has already been picked up in France and Germany. “This is a great series that combines do-or-die jeopardy with serious engineering,” she says.

The show: America’s Secret Space Heroes / Engineering Space
The producer: Arrow Media
The distributor: TCB Media Rights, Off the Fence (Americas)
The broadcaster: Smithsonian Channel (US)
The concept: Under the bonnet investigation of great engineering achievements in US space exploration