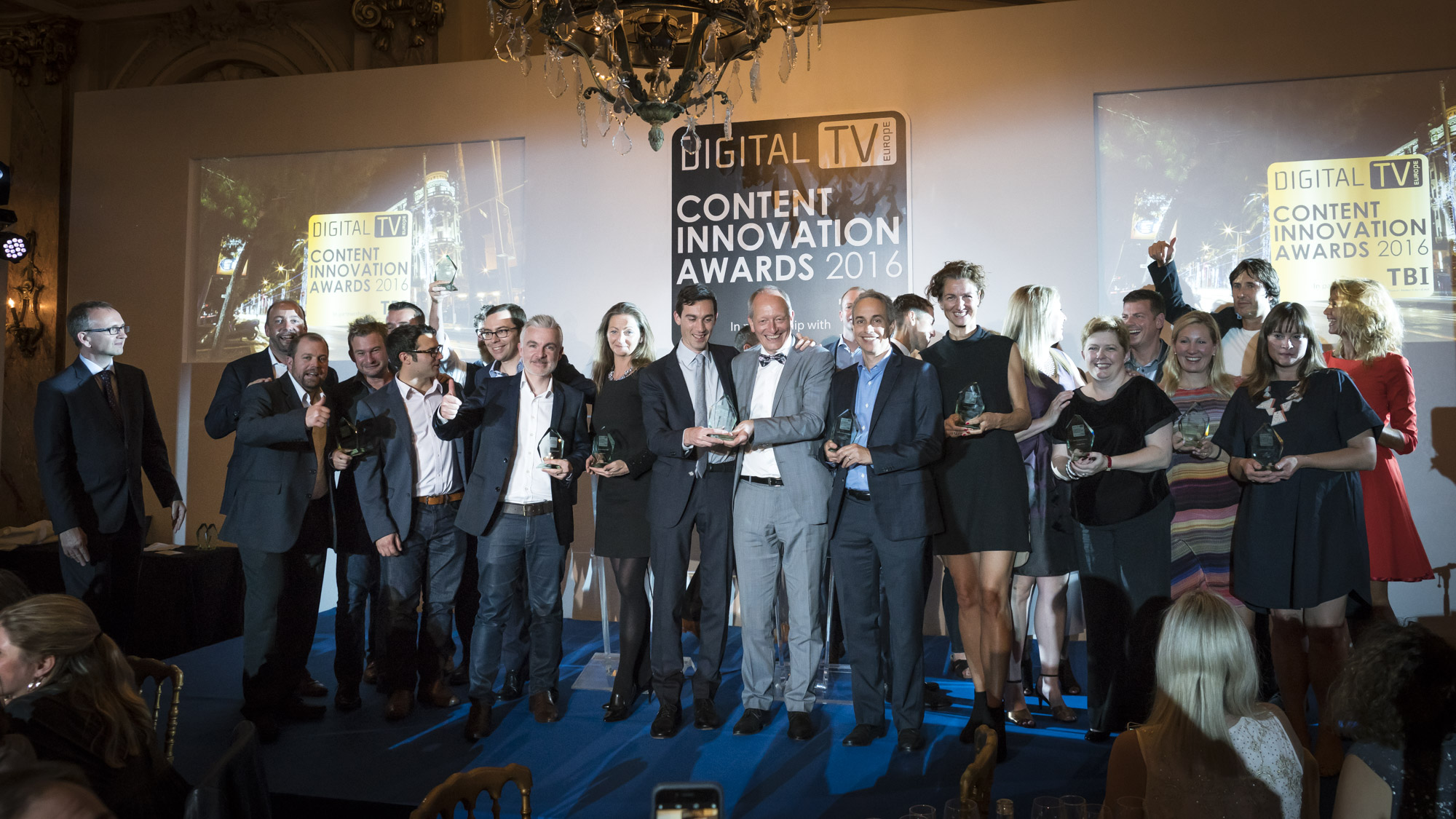 The deadline to enter the 2017 Content Innovation Awards is fast approaching.

Interested parties have until July 3 to enter into the running for an award at the event, which is entering its third year with the biggest programme yet.

For the first time, there is also a Lifetime Achievement Award, which will go to someone with the TV industry who has made a significant, long-term contribution to the wider business.

This award will be free to enter, along with the Distribution Executive of the Year category.

Returning categories include Channel of the Year, Best Series Launch of the Year, Breakout International Drama and Best Content Distributor.

The prizes will be given at a glamorous dinner event at the Carlton Hotel in Cannes, France on Sunday, October 15.