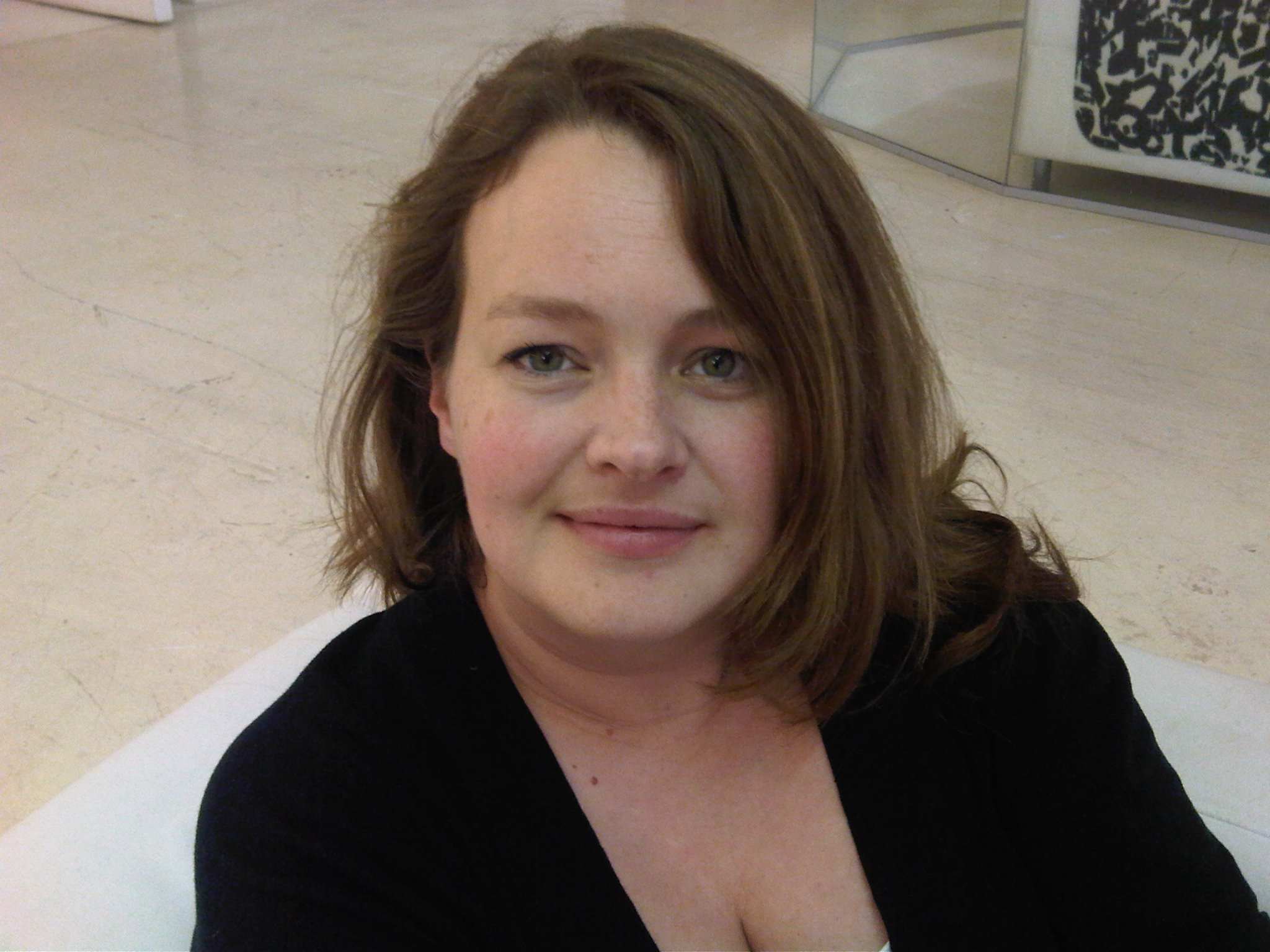 Oldfield is co-founder of Tall Story and executive producer of the label’s forthcoming drama Trauma. She will lead the team following her co-partner Francis Hopkinson’s departure.

Hopkinson will leave later this year for a new role as executive producer at Lookout Point.

Initially, Oldfield joined Hopkinson at ITV Studios in 2011 to establish a new scripted team, and last year the label was rebranded as Tall Story.

They have been behind a raft of original series including Home Fires and Tutankhamun, both developed and executive produced by Oldfield, plus brand new series Bancroft.

Julian Bellamy, managing director of ITV Studios, said: “Francis leaves the business in fantastic shape with a great foundation to continue to grow.

“I’m delighted that the person leading this will be Catherine, her skill and experience can be seen across the breadth of Tall Story’s productions and development slate. I’m looking forward to watching the label continue to thrive under her expert direction.”

Prior to joining ITV Studios, Catherine was head of scripted content at Monkey with responsibility for developing a slate of scripted programmes across both comedy and drama, including the comedy Henry 8.0.