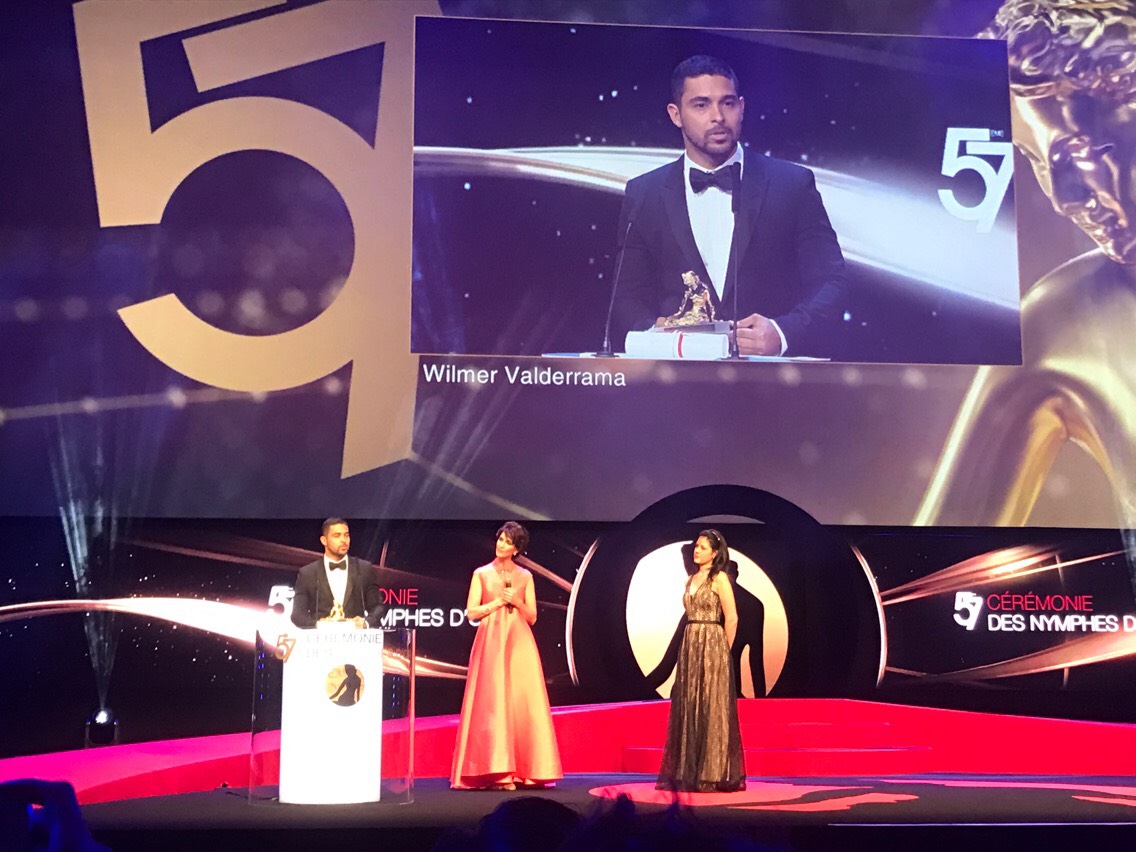 US procedural NCIS has been named the most-watched drama series for the eighth year in a row, according to research by Eurodata TV Worldwide.

On the telenovela/soaps front, syndicated American series The Bold and the Beautiful was the winner, with 13.1 million worldwide views. Beni Afflet from Turkey and Meri Aaashiqui Tume Se Hi from Indi were also nominated.