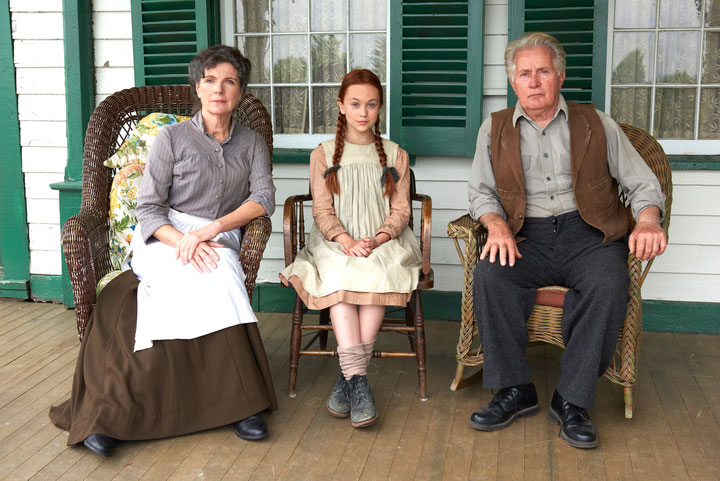 HBO Europe has tapped Santa Monica-based Lionsgate for a package of programming that will air across the Central and Eastern Europe region, the Nordics and Spain.

These include high-rating Starz drama The White Princess, The White Queen and Graves.

“With this package of very strong titles from Lionsgate we are pleased to be providing our dedicated series fans with a new batch of wide-ranging premium programming,” said Ragnhild Thorbech, senior VP of programming and acquisitions at HBO Europe.