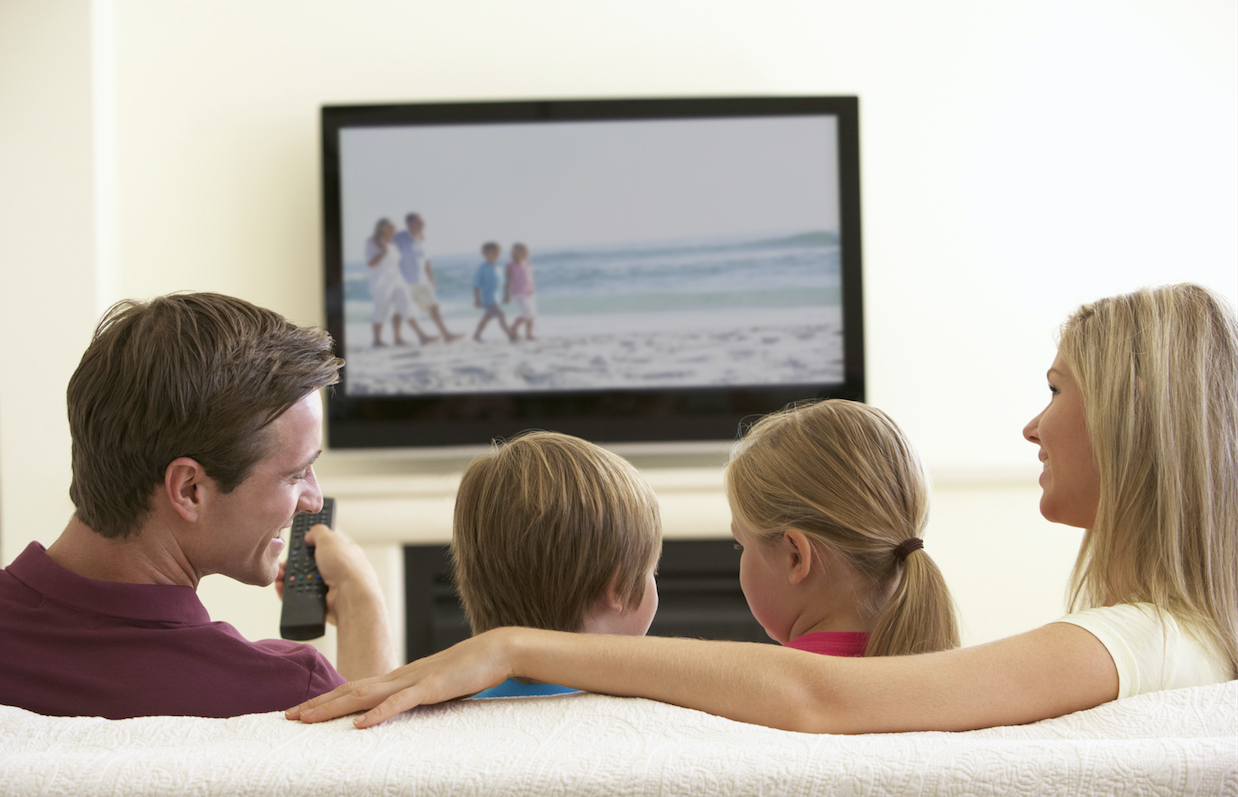 The global number of pay TV subscribers climbed by 35%between 2010 and 2016, taking the figure to 969 million at the end of last year, according to Digital TV Research.

Excluding analogue cable TV, digital pay TV jumped from 380 million subscribers in 2010 onto 852 million at end-2016, according to the report.

Overall, pay TV subscriber numbers doubled in 53 countries between 2010 and 2016, but fell in nine countries – including the US, which was down by 4.4 million.