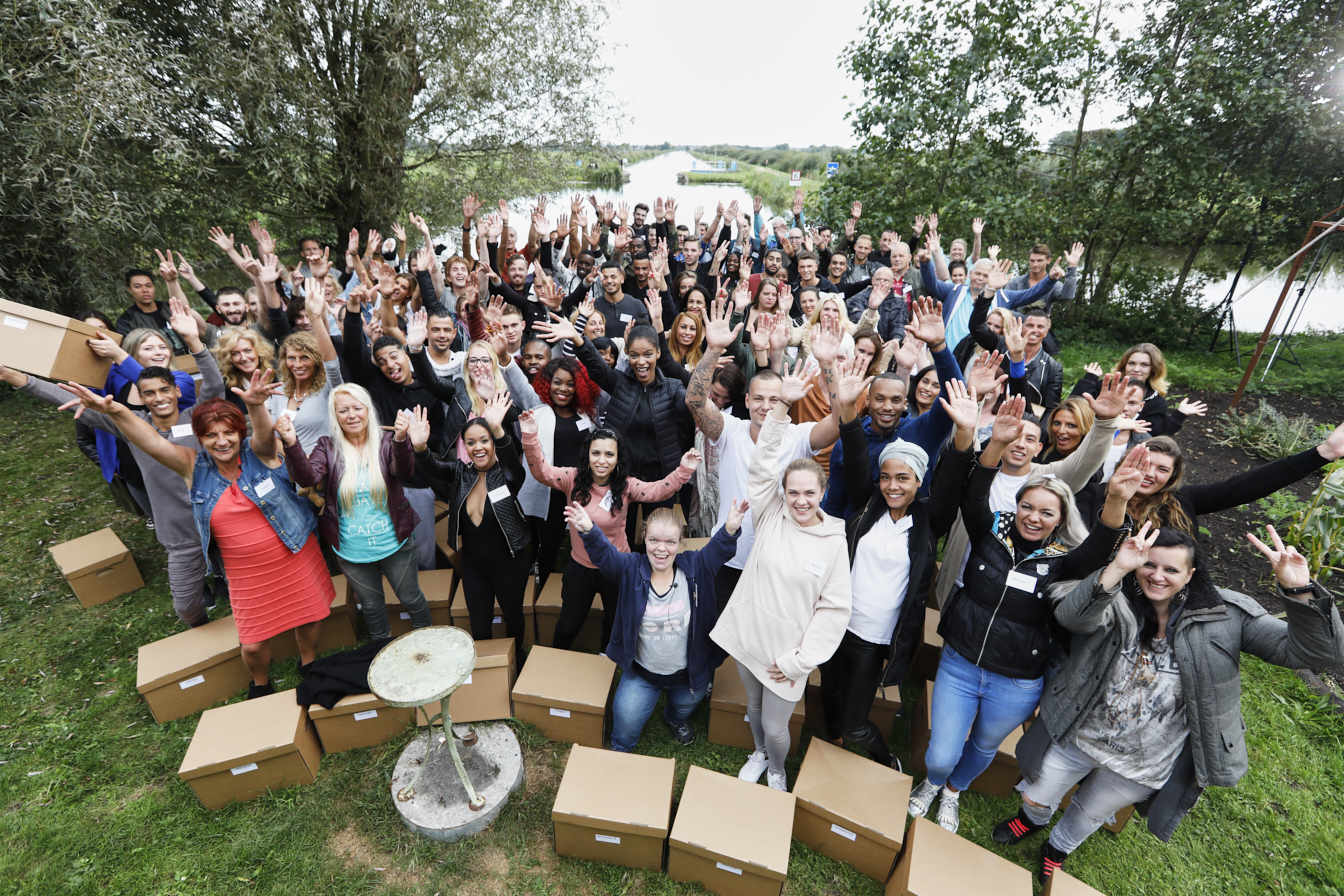 FremantleMedia’s provocatively titled Dutch format Get the F*ck Out of My House will be remade in Brazil and Germany.

RecordTV and ProSieben are the first networks to license local versions of the entertainment format, which Fremantle launched at MIPCOM last year.

Record’s Brazilian version will run to 22 85-minute episodes, staring on June 27. It will be called A Casa and have Record host Marcos Mion presenting.

The German remake will be a 5x90mins series that will launch in the second half of 2017.

The format sees 100 strangers crammed into an average-sized suburban house competing to be the last remaining contestant and win a huge jackpot. Reporters inside the house question and provoke the contestants, who are able to leave at any point, but cannot then return.

The format debuted on RTL5 in the Netherlands in October 2016. Fremantle-owned Dutch prodco Blue Circle produced the show, which beat the slot average by 57% and became the network’s highest rating new show.

The Chart comes from Thames, and will create the “first-ever music chart for undiscovered singers”.

Each week, performers will upload their songs to an app, which the public will then vote on to create a top ten.

Tags: BBC One, Blue Circle, FremantleMedia, Get the F*uck Out of My House, ProSieben, RecordTV, Thames, The Chart