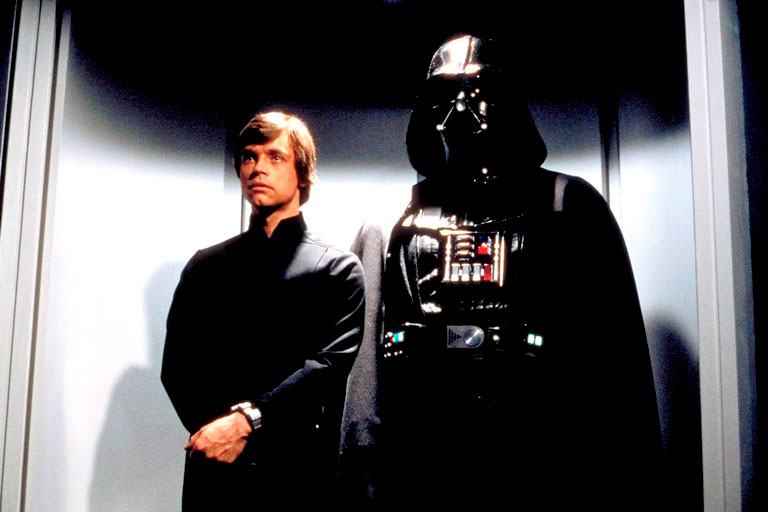 The deal comes into effect this autumn, when Star Wars movies will begin playing on Corus channels, which include Global, Showcase, W Network and ABC Spark.

Corus nets will get the seven movies already released, including 2015’s Star Wars: The Force Awakens, the upcoming Star Wars: The Last Jedi, and episode nine (which releases in 2019, plus Rogue One: A Star Wars Story and the upcoming standalone Han Solo film.

“Star Wars is undoubtedly a cultural phenomenon with versatile, imaginative, and character-rich storylines, and a prolific library of titles that continue to captivate audiences around the world,” said Barb Williams, executive VP and COO of Corus.

Earlier in the week, Corus picked up USA Network series The Sinner, plus AXN’s Absentia, which was warmly received at the LA Screenings, and Marvel’s Runaways, which is for Hulu.