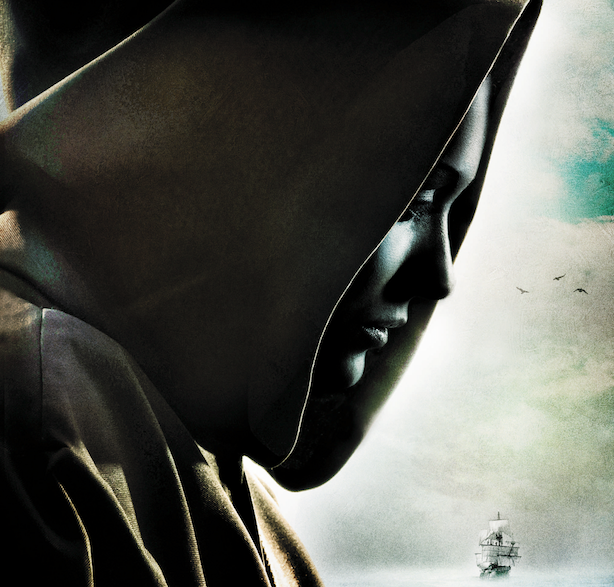 Ten coproductions have been selected as finalists for a pitching competition at upcoming Galician drama conference Conecta Fiction.

The projects are in various stages of development, and hail from companies in Spain, Colombia, Chile, Finland, Argentina, Israel, Portugal, Puerto Rico and Mexico.

They were selected from 70 submitted ahead of the International Co-Production Pitching Session, which will be held on Wednesday, June 21 at the event in Santiago de Compostela, Spain.

Each has been identified as suitable for coproduction between Europe, the US and Latin America.

Spanish SVOD service Movistar+ and pubcaster TVE will each offer development money to one project.

The event, which the Axenica Galega das Industrias Culturais is organising along with ICEX Exportation and Investments in Spain and the SGAE Foundations, runs from June 20-23 in Galicia.