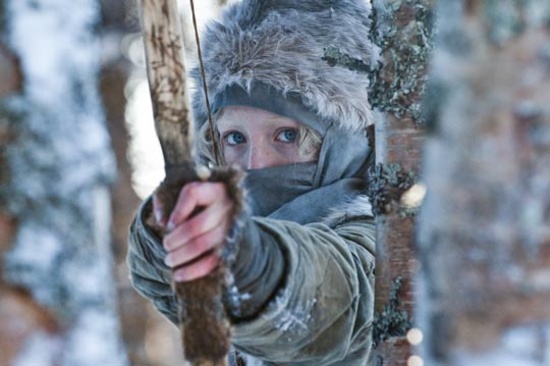 NBC Universal International Studios has secured a straight so series order from Amazon Studios to create a scripted series based on Focus Features’ hit movie Hanna (2011). The series will be written by David Farr, who co-wrote the feature film and adapted John Le Carre’s The Night Manager for BBC/AMC.

Hanna is a high-concept thriller and coming-of-age drama that follows the journey of an extraordinary young girl as she evades the relentless pursuit of an off-book CIA agent and tries to unearth the truth behind who she is. Commenting, Michael Edelstein, president at NBCUniversal International Studios said: “From the moment (executive producer) JoAnn Alfano and I saw Hanna it was evident the film would make an incredible TV series.  Fortunately, David Farr felt there was more to tell and wanted to revisit this extraordinary world.”

David Farr added: “Joe Wright’s movie was dazzling but inevitably there were elements a feature length film wasn’t able fully to explore. It’s a pleasure therefore to be able to revisit the material in a longer format and take Hanna into new physical and emotional worlds. Amazon have shown such passion for the project and is the perfect home for Hanna.”

NBCUniversal International Studios also recently acquired the rights to Out of Africa, with Heyday Television lined up to transform the classic Universal Pictures film into a TV drama in partnership with Susanne Bier (The Night Manager).