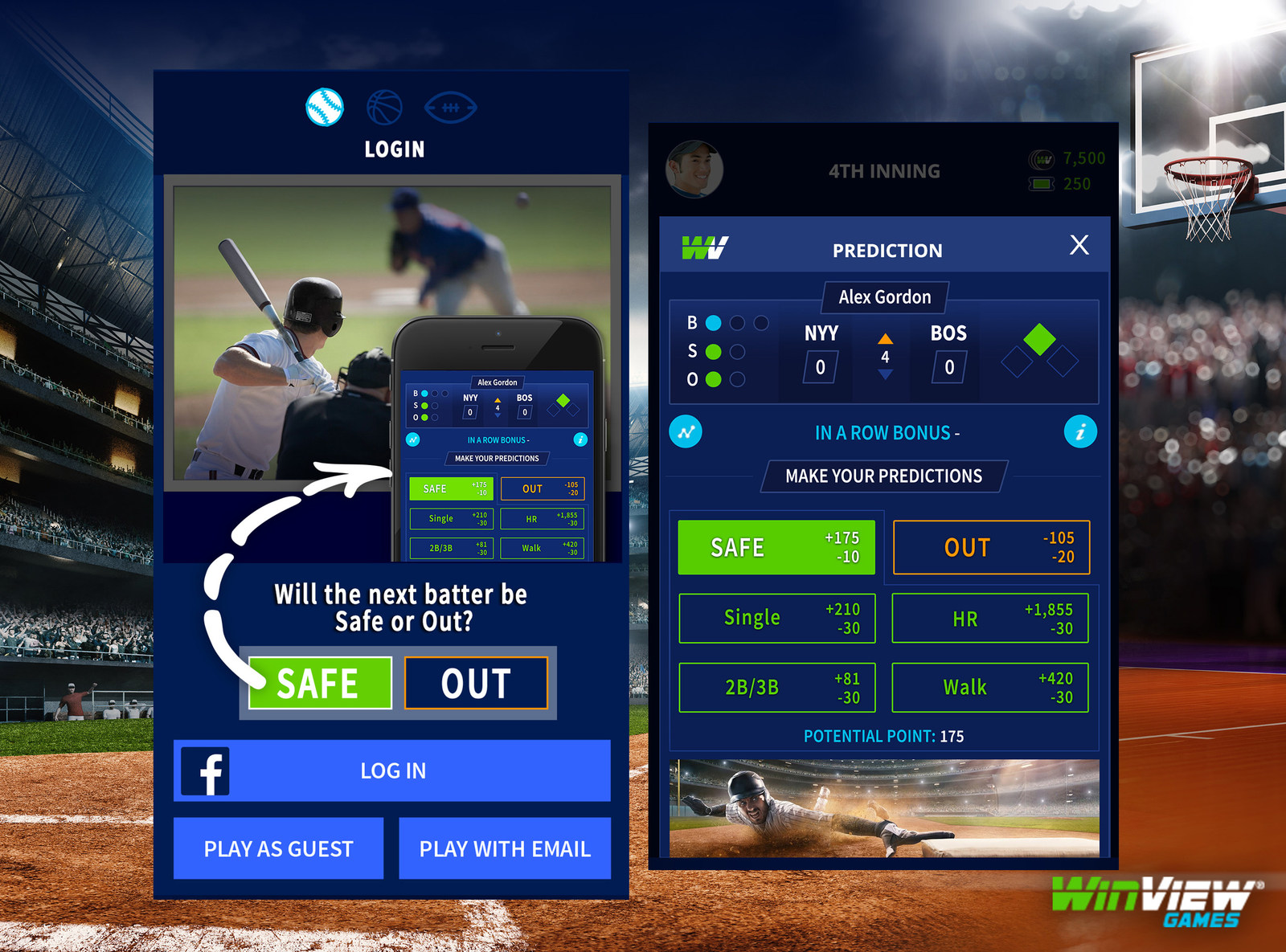 Discovery Communications has contributed to a US$12 million funding round raised by second-screen live sports prediction platform WinView.

Former TiVo chairman, president and CEO Tom Rogers, who is currently executive chairman of WinView, was responsible for driving the Series B funding round.

US-based WinView said it will use the cash to further develop and market its mobile app across a range of sports – including MLB baseball, NBA basketball and NFL football.

“This first-class group of investors is a major validation of our live TV sports prediction platform and its upside potential to engage TV viewers in a new way to enjoy televised sports,” said Rogers.

“The WinView Games app fills a sports culture void by converting fans and TV viewers from spectators into play-along-live participants.”

Launched in 2014, WinView Games previously raised US$8million and Rogers said the new funding will enable the company to “take a significant step forward toward reaching our mobile, social and gaming business goals”.

“We also will strive to be part of the in-stadium experience, enabling fans to predict plays from their seats,” he added.

The WinView Games app is available on iOS and Android devices and lets users play along in real time to live televised sports, competing to predict the plays on the field in order to win cash prizes.

WinView Games is a free-to-play, ad-supported app. The games available on the service are produced in a live studio by a team of producers based on what is happening in real time.