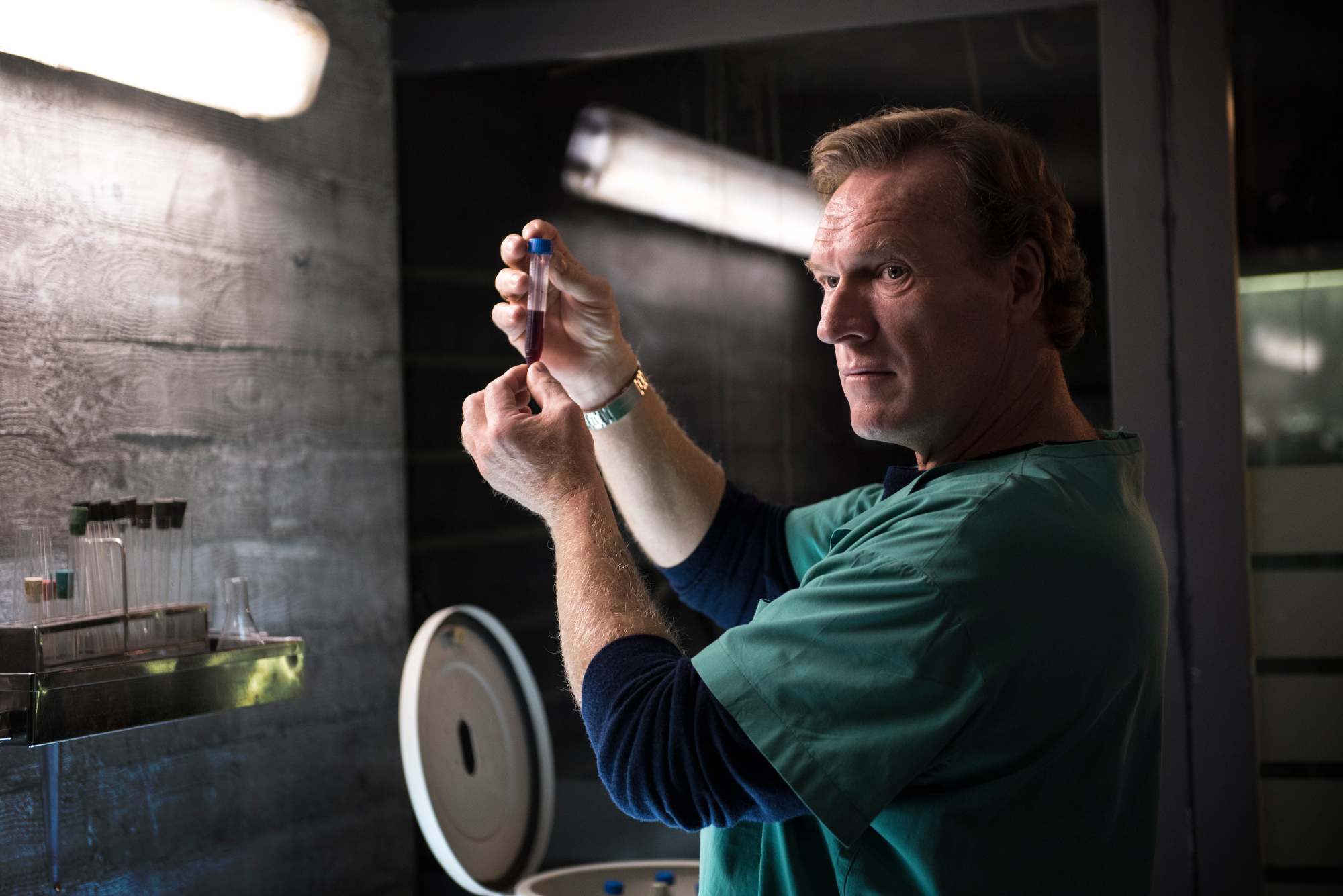 Hera will move the drama from Norway to London, with Strong playing a surgeon desperately seeking a cure for his dying wife from a disused underground station forced to operate on off-grid patients who can’t seek traditional help.

Fridthjof Film was a coproducer, while France-base About Premium Content has international distribution rights and closed the deal with Hera.

She said Valkryien was “one of the smartest, most gripping and unusual dramas I have seen for a long time”.

“It will work brilliantly set in London in this age of political uncertainty and social unrest,” she added. “Valkyrien couldn’t be more timely.”

“The concept of the series is both intriguing and highly original and the characters are all fascinatingly complex,” said Strong. “It’s a privilege to have the opportunity to bring the English language version to the screen.”

Marshall is also executive producer on the upcoming Sky Atlantic and Altice drama Riviera and C4 and National Geographic ISIS drama The State through her previous company, Archery Pictures.

The Norwegian version plays in the UK on C4-owned foreign-language streaming service Walter Presents, whose curator, Walter Iuzzolino, described it as “the must-have show” of 2016.