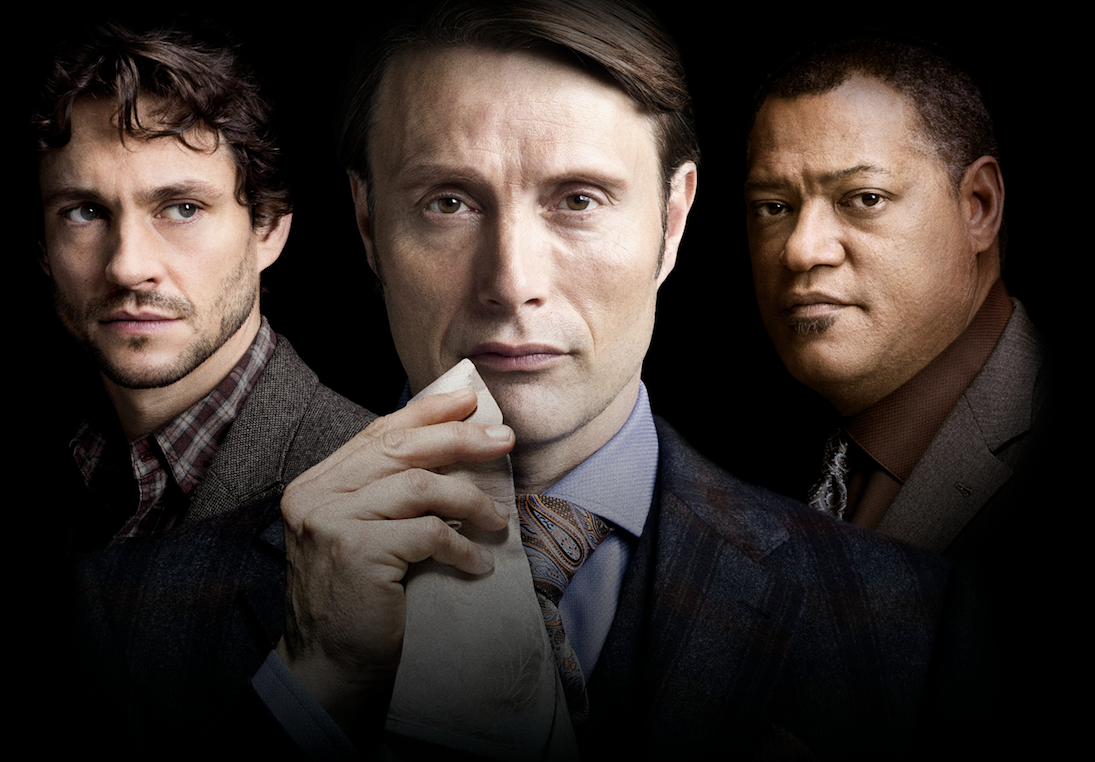 EO Distribution had become Gaumont’s exclusive sales agent for Latin America following the deal, which covers series such as Hannibal, Hemlock Grove and The Frozen Dead.

Also on the slate will be France 2’s crime procedural The Art of Crime, and kids series Belle & Sebastian, Furry Wheels and Trulli Tales.

It was not immediately clear if Netflix drug drama Narcos, which is heading for third and fourth seasons, would be included in the agreement. Gaumont hadn’t responded to requests for comment at press time.

Shapiro joined Gaumont as president of TV worldwide distribution from MarVista in January, and moved sales efforts from London to LA.

Olzanksi worked at Snap TV between 2010 and April this year as director of international sales and distribution, having previously worked at Endemol Worldwide Distribution (now part of Endemol Shine International).

“Expansion across Latin America is very important for us, and we are delighted to have Eze Olzanski, who has tremendous relationships throughout the region and is highly respected, represent our titles there,” said Shapiro, who added Gaumont had “over 40 TV series in various stages of development”.

Olzanski will be selling Gaumont shows at the LA Screenings.