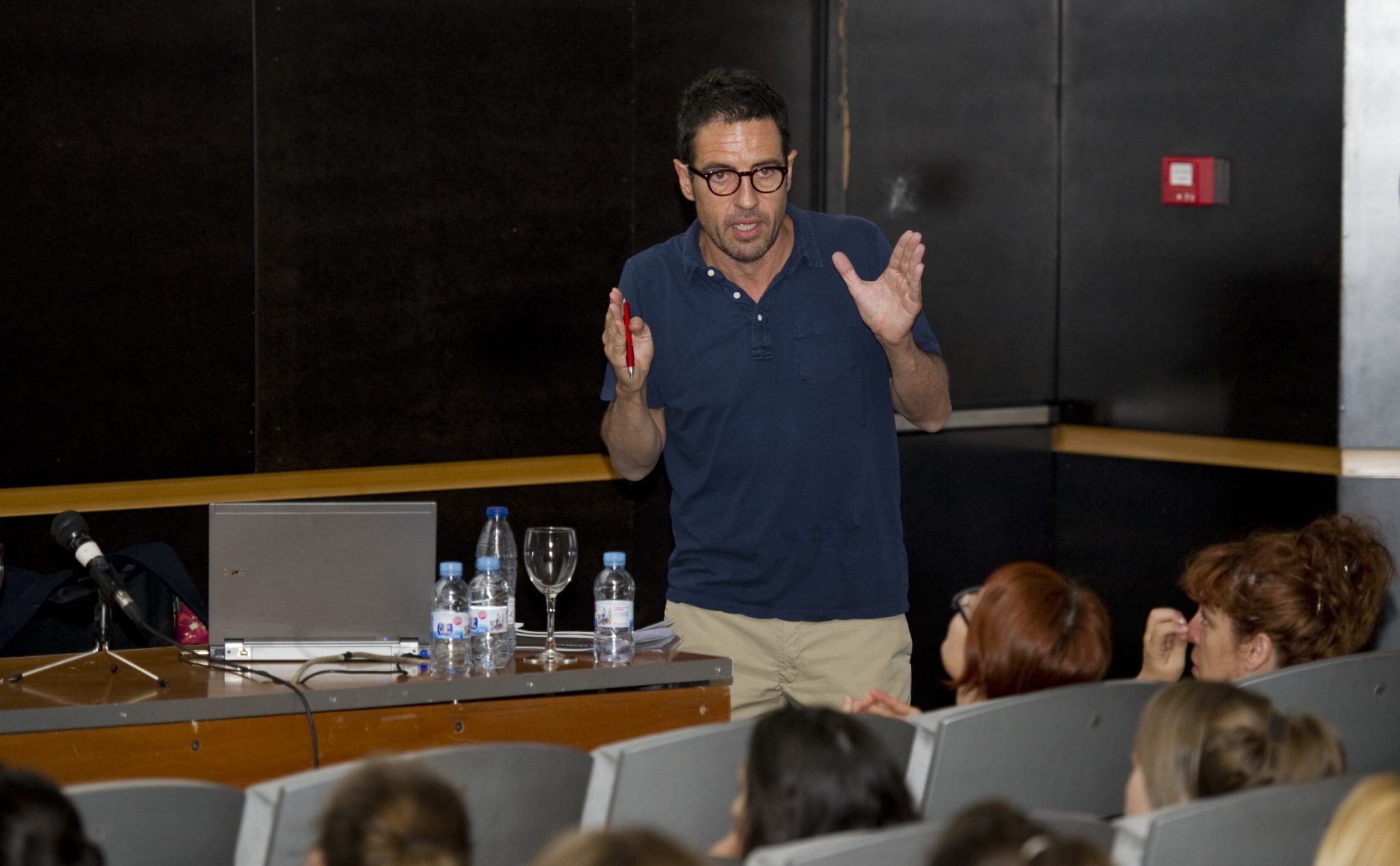 A cofounder of Globomedia, Daniel Écija, is creating a ‘fiction factory’ within the Spanish-language production giant.

Écija is one of Spain’s best-known showrunners, having worked up Globomedia-produced scripted series including Family Doctor, The Serranos, Paco’s Men and The Boat.

His new unit will work as a ‘creative workshop’ bringing together talent from production, screenwriting, directing and executive production.

While sitting within Globomedia, it will retain an independent structure that is able to access all of the parent’s operational and commercial infrastructure.

“It is a great satisfaction to be able to evolve by starting up this new creation centre, at the same time while strengthening my relationship with Globomedia, which has always been my home,” said Écija.

“Écija is undoubtedly the main reference [point] for fiction in Spain and the most talented, experienced and successful showrunner,” said Javier Pons, general director for Globomedia.

“For Globomedia, working with him in this new period perfectly matches with our strategy of being the home that supports the best content talent.”

Écija was among a group of young Spanish TV producers that founded Globomedia in 1993.