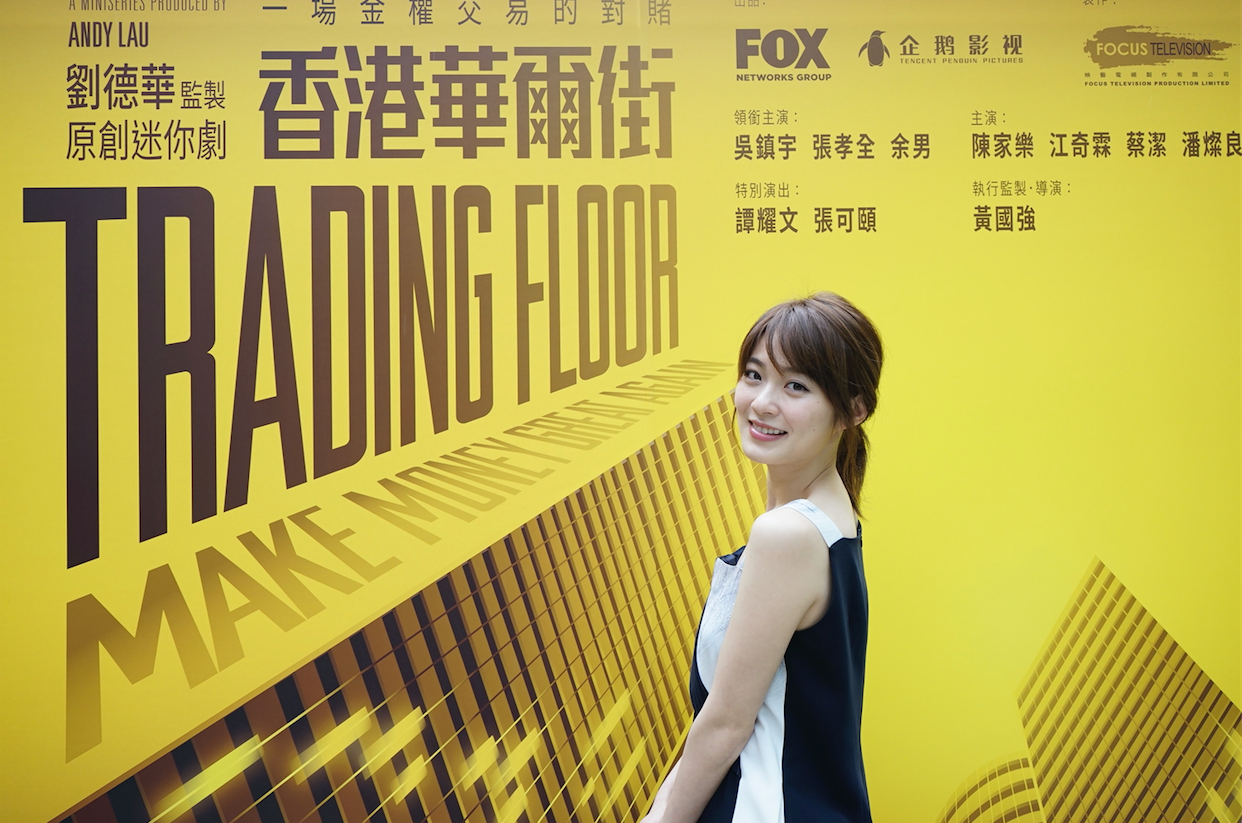 A new high end drama set in Hong Kong’s financial district has been greenlit and will launch later this year.

The show will follow a crack team of financial mercenaries as they attempt to conquer the financial market.

The series will go out on FNG’s SCM channel in Asia and on the Tencent video platform in mainland China on the same day it launches on linear.

Lau will produce the series. He said: “With its innovation in storytelling and multi-dimensional characters, we truly believe The Trading Floor will have great appeal to global drama viewers.

“We hope the series will create a new dimension to the Asian television production industry.”

Cora Yim, senior VP and head of Chinese entertainment at FNG Asia, said: “Together with the amazing on-and off-screen talent and crew, we are bringing high value, top quality Chinese content to our fans.”

International partners have been talking up Chinese-originated content in recent months, but internationally, it is not considered a significant market in terms of exportable local content

Jeff Han, vice president of Tencent Penguin Pictures, GM of the video content cooperation department of Tencent Video, said: “We hope that this can be a good example for Chinese TV shows industry in the future.”