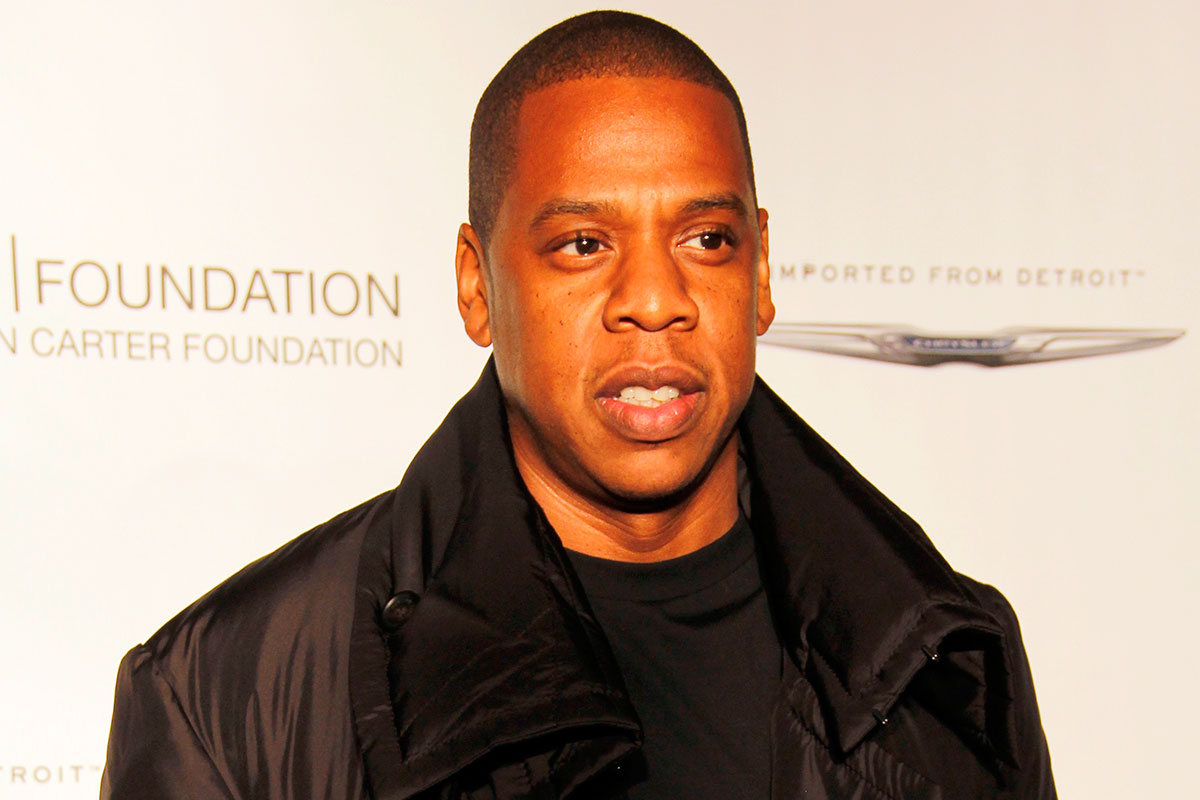 National Geographic is teaming up with rapper Jay Z and The Weinstein Company to make a doc series, Race (WT).

The Fox-owned channels group announced the project at its upfront, alongside a raft of other projects, including three new drama series.

Race will be based on Jay Z: The War on Drugs is an Epic Fail, a short video the musician made for the New York Times with artist Molly Crabtree.

The series will be six episodes, and examine historic and contemporary injustice in modern America. It will address crime and punishment, wealth inequality, the role of social media, and activism and family, and Nat Geo will launch it across its global footprint of channels, meaning it will go out in over 170 countries and in 45 languages.

“The stories explored in the project are necessary, and conversations that this series will inspire are needed,” said Jay Z (real name Shawn Carter). “Right now, we are experiencing the resurgence of attitudes from an ugly time in our history. When talking heads spoke of a post-racial United States of America, prejudices snuck into dark corners; injustices never stopped and stereotypes never faded.”

He added: “With this series, in partnership with The Weinstein Company and National Geographic, we hope to hold a mirror to our broken institutions and ourselves.”

Harvey Weinstein, co-chairman of The Weinstein Company, said: “By using highly cinematic storytelling techniques along with Jay Z’s singular point of view, the series will tell a dramatic, thought-provoking story on race in America.”

In scripted programming, Nat Geo announced three new projects at its upfront: The Birth of the Pill from R.J. Cutler (Nashville), a drama about the origins of Ebola, and an untitled project from UnReal showrunner Marti Noxon about the Nat Geo channel itself.

The Birth of the Pill will be produced by Sonar Entertainment, and tell the story of follows feminist icon Margaret Sanger and philanthropist Katherine McCormick, who campaigned for women’s rights and championed birth control.

From Fox 21 Television Studios and Scott Free Productions, The Hot Zone will be a series based on the Richard Preston bestseller recounting the origins of the Ebola virus.

Noxon’s project will be made by her under her prodco banner, Tiny Pyro, alongside Skydance Media. It will tell the story of the birth of the Nat Geo channel and the teams behind its first docs, which were shot in Australia and Siberia.

“The cornerstone of our scripted programming strategy is to work with the best creative minds in the industry to deliver the authenticity that is inherent to the National Geographic brand,” said Carolyn Bernstein, executive VP and head of global scripted development and production, Nat Geo.

“Whether we’re telling the dramatic history of the creation of the birth control pill, the terrifying true story of the discovery of the Ebola virus a stone’s throw from the White House or mining the complicated personal and professional life of a world-renowned genius, we want our fact-based scripted storytelling to reflect the complexity, unpredictability and entertainment value inherent in the best scripted drama.”