Taskmaster US set for Comedy Central 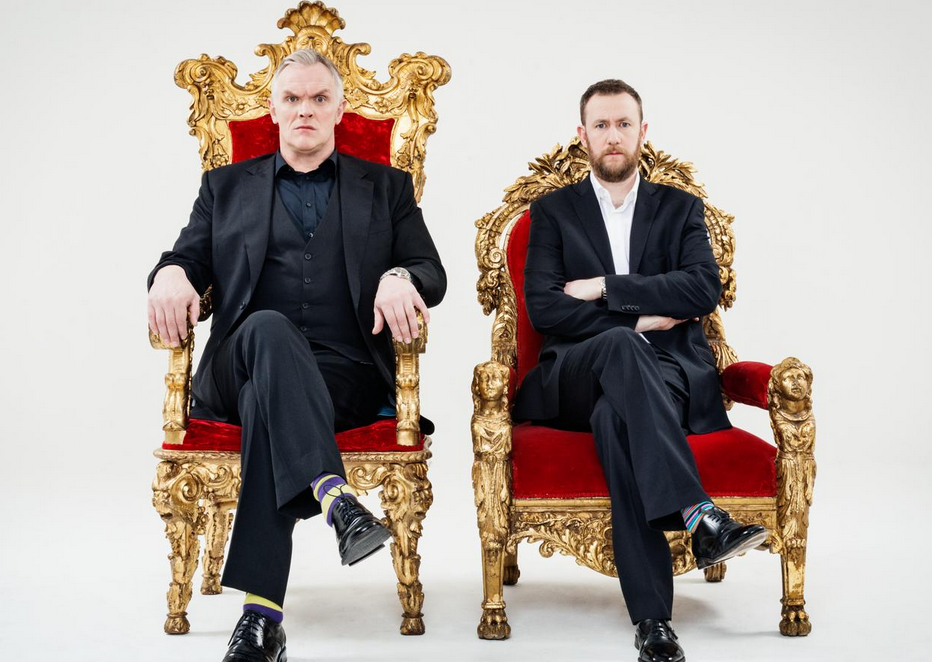 The series is joined by new series such as sitcom Corporate and black America-focused The New Negroes.

UK-based Avalon Television, which produces the British version for UKTV-owned Dave, will produce for Comedy Central.

Reggie Watts will take the ‘taskmaster’ role that Greg Davies occupies in the UK, with format creator Alex Horne playing his sidekick.

In the UK, the series has run to three seasons, with two expanded runs upcoming (season four launches on April 25 in a 9pm slot). It is based on a live show Horne ran at the Edinburgh Festival Fringe in 2010 and 2011, and is now travelling to the US.

Corporate is another new title at Comedy Central. It comes from Pat Bishop, Matt Ingebretson and Jake Weisman, and will take a “dark, edgy look at life as a junior-executive-in-training at your average, soulless multi-national corporation”.

Ingebretson, Weisman, Jake Fogelnest and Bishop will executive produce, with the latter also the director. Londy and Ian Friedman are execs in charge for Comedy Central.

The New Negroes is also going to series. Coming from Baron Vaughn and Open Mike Eagle, it will aim to “so more than simply provoke laughter” by discussing ideas about what constitutes black entertainment and lifestyle in the US. The Vaugh-created show counts Funny Or Die among its producers.

Also on the development slate Alternatino, a half-hour sketch show about being a modern Latino millennial from Broad City’s Arturo Castro. Avalon’s Thoday, Martin and Allen-Turner are among the producers.