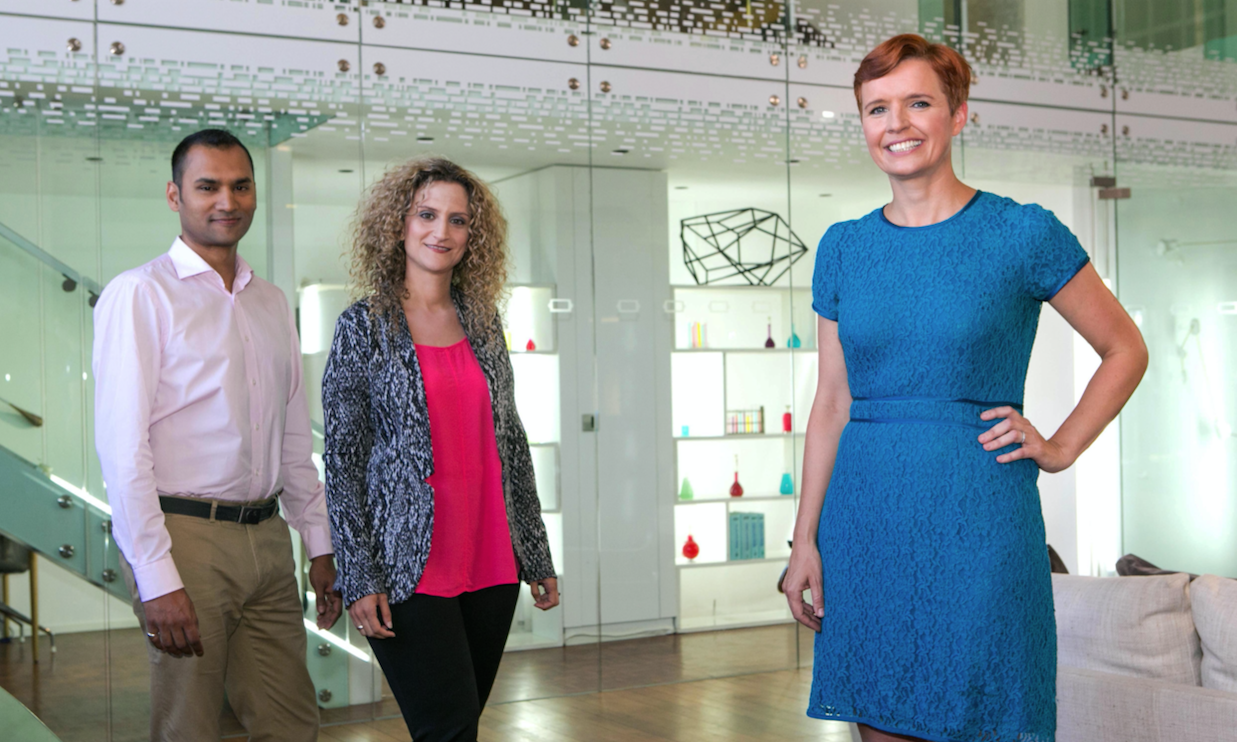 Its formats include Health Freaks (pictured) which is about to launch in the Netherlands, and House of Tiny Tearaways, which was relaunched by DRG at MIPTV and business format Million Dollar Intern, which is distributed by BBC Worldwide. DRG reps Outline for formats and the indie will still be repped by talent agency CAA in the US.

Financial details were of the Tin Roof deal were not disclosed. The parent company is backed by the UK private equity firm Rockpool Investments.

“Outline Productions is an ambitious company and we are excited that our investment will enable the company to further expand its portfolio of quality programmes,” said Court, who is also a co-owner of Canada’s 9 Story Media Group. “Factual and factual entertainment continue to be sought after both in the UK and globally.”

He went on to detail Tin Roof’s approach to investments. “At Tin Roof, we seek to back strong management teams with both capital and our entrepreneurial experience so our companies can grow successfully. We are interested in UK factual indies which can benefit from our investment and know-how.”

Mansfield said: “This opportunity to work with the team at Rockpool and Neil, Charlie and Charles at Tin Roof was too good to miss. They will bring expertise and support to our board as we look to the next stage for Outline. Coupled to this, there are synergies with Blink and their talented team, as well as the chance to rapidly expand outside London.

Veale spoke about the synergies with Blink Films, which is run by Dan Chambers. “We’ve long been wanting to work together and find a way for our companies to collaborate, and this deal gives us a great way to do that,” she said. “What’s exciting is that both the positive culture and creative output of our indies really complements one another as we seek to grow further.”