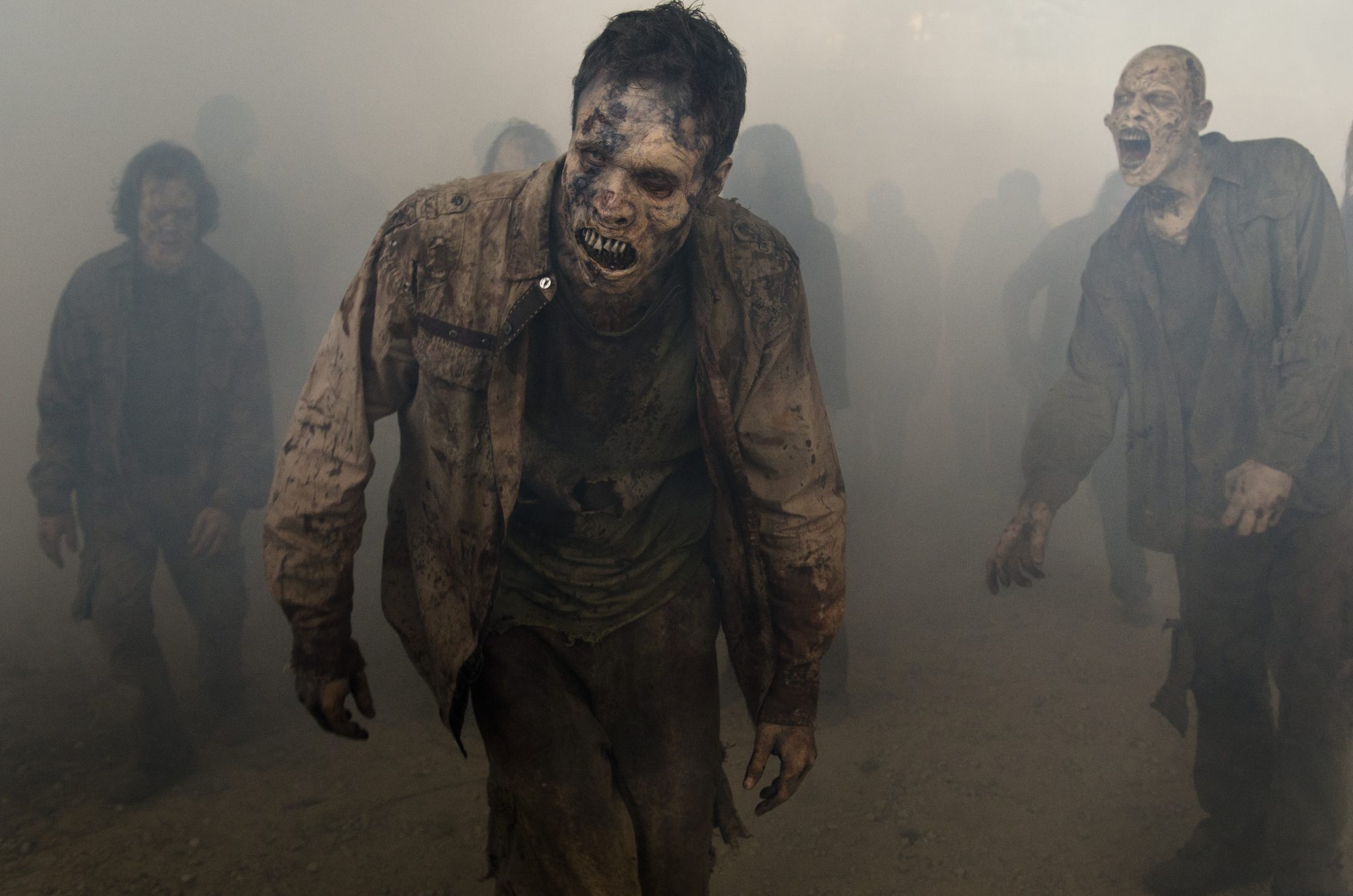 The Walking Dead has made US ratings history despite its latest season finale ratings again falling year-on-year.

The last episode of the AMC cable series’ seventh season, on Sunday (April 9), took 15.6 million viewers in Nielsen’s Live+3 ratings. Within that the 9.7 million adults aged 18-49 it attracted makes it the biggest show in that lucrative demographic.

The result also meant it was the first drama in television history to attract more 18-49s than any other. CBS sitcom The Big Bang Theory is the second-largest series for 18-49s

Despite that good PR, the finale ratings were down 15% from the season six numbers, which in turn were down on the record-breaking stats from the end of season five.

Based on Robert Kirkman’s comic books, The Walking Dead stars Andrew Lincoln as the leader of a group of survivors in a zombie apocalypse.

“Robert Kirkman, Scott Gimple, our outstanding executive producing team, cast and crew as well as the many partners at AMC and around the world who elevate this unique programme all deserve a heartfelt thank you and congratulations,” said Charlie Collier, AMC, SundanceTV and AMC Studios president.