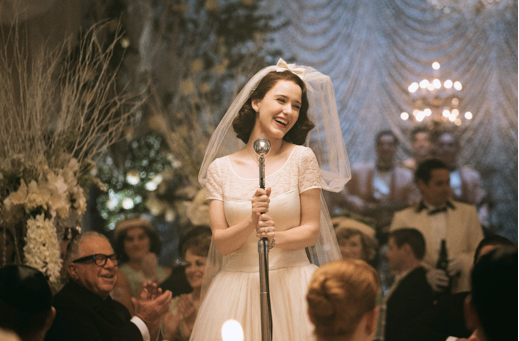 Amazon has given a double-season order to The Marvelous Mrs. Maisel, the first time the streaming service has ordered two seasons off the bat.

Rachel Brosnahan (House of Cards) stars in the show as Miriam “Midge” Maisel, a 1950s New York housewife who finds she has an amazing ability as a stand-up comedian and takes the burgeoning US comedy scene by storm.

“Like any great young stand-up, we’re excited to see what she has to say next and for a long time to come. That made it an easy decision to order two seasons from Amy and her incredible cast. We can’t wait to bring it to customers soon.”

The Marvelous Mrs. Maisel pilot is currently available for all Amazon customers at amazon.co.uk/originals. It has garnered an average customer rating of 4.8 out of 5 – with subscriber feedback one element in selecting the shows that get taken to series.