Nippon sells Your Home into China 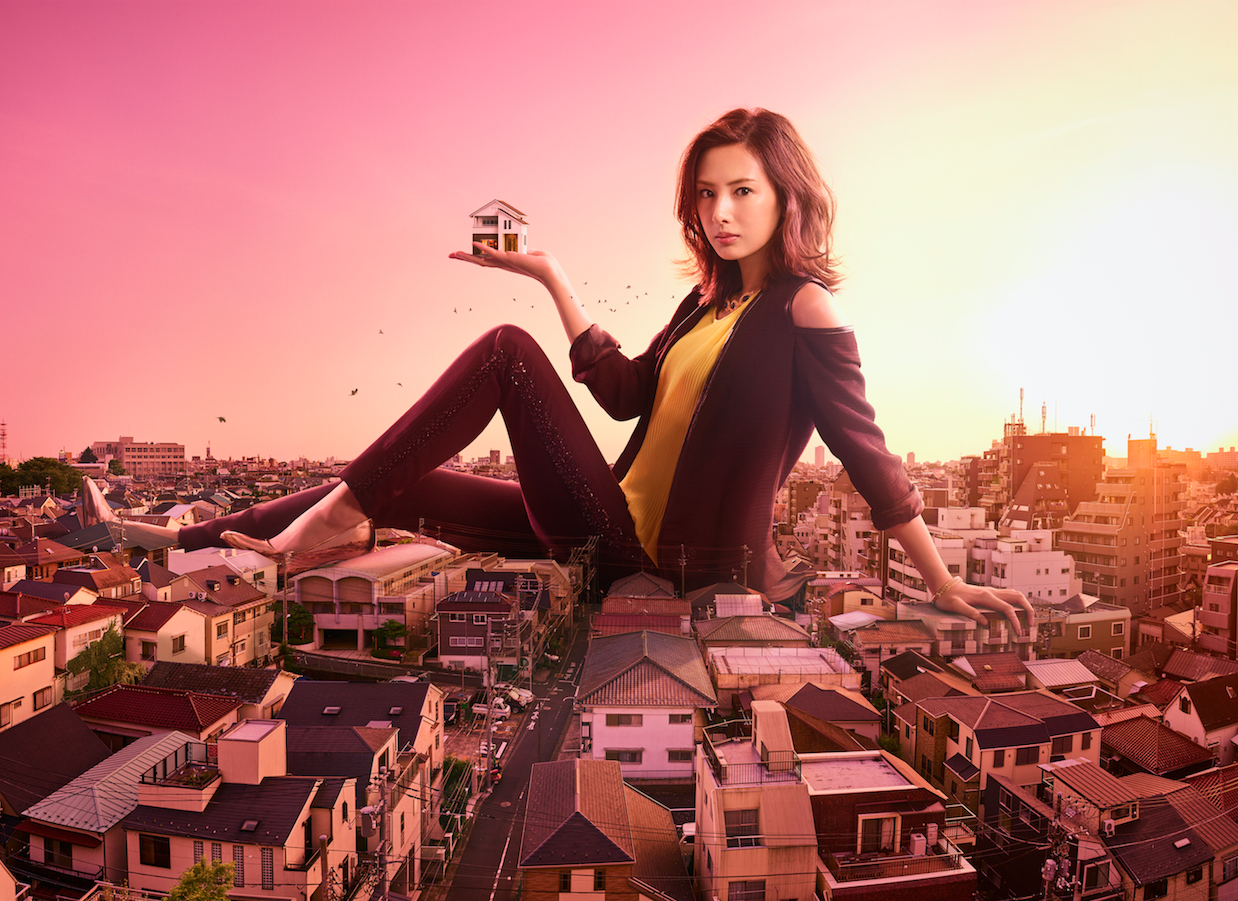 Japanese broadcaster and programmer Nippon TV has shopped its Your Home Is My Business! drama into China, with Shanghai-based prodco Youhug Media making the local version.

The series was on Nippon in Japan and follows a ruthless real estate professional who delves into the private lives of her clients in order to get deals done.

A Chinese broadcaster has not been announced, but the Youhug has already attached Chinese scriptwriter Liu Liu (Dwelling Narrowness, Calculation) as the writer.

Nippon and Youhug sealed the deal at MIPTV last week.

“Given our success at MIP with Mother and Woman – My Life For My Children, two of our top-selling drama formats, we are delighted to be announcing this deal with Youhug Media for Your Home Is My Business!, another one of our high-end TV dramas,” said Atsushi Hatayama, president of international business development for Nippon TV.

Lu Chao, founder of Youhug Media, added: “Housing, which the story is about, is also one of the hottest social topics in China. A home is not simply a living space. It carries a lot of human emotions. I believe the story will also be able to arouse a strong resonance among Chinese audience.

Tags: Nippon, Youhug, Your Home Is My Business!