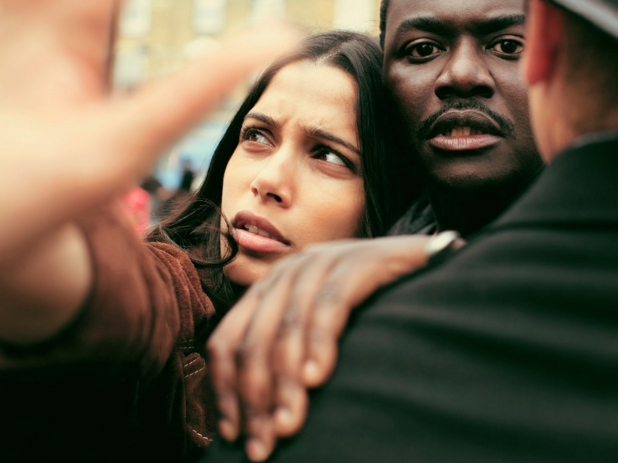 HBO services in the Nordics, Spain and Central and Eastern Europe have bought upcoming drama Guerrilla.

BBCWW ANZ will put the show out on the BBC First network.

Endemol Shine International sells the series, which is a love story set in 1970s London staring Freida Pinto (Slumdog Millionaire) and Babou Ceesay (Damilola Taylor: Our Loved Boy) as a couple who form an radical underground cell after liberating a political prisoner.