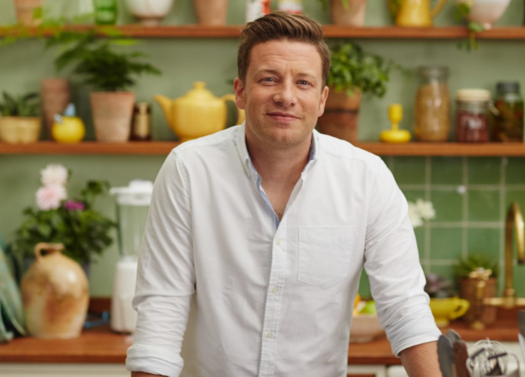 Altice is launching a new cooking brand with a TV channel, print magazine and digital site, and in tandem has closed a deal for Jamie Oliver programming.

My Cuisine will encompass a new TV channel to be distributed in France, Belgium, Luxembourg, Switzerland and French-speaking Africa, a print magazine and digital properties including a mobile app and recipe blog.

Echoing the concept of ‘horizontal convergence’ recently touted by rival media group Vivendi’s chief executive Arnaud de Puyfontaine as a model for his company, Altice said that My Cuisine would build on the success of the company’s lifestyle division by offering programmes, either by expanding its production or via partnerships, and deliver a “holistic” media presence with a presence on TV, in print and online.

At launch, the TV channel will be distributed exclusively by SFR in France, Belgium and Luxembourg. It will also be available in French-speaking Africa and Switzerland.

The concept will also be launched in the Group’s Lifestyle Media in Portugal.

Altice said it is actively looking into options to have it distributed by other operators. The company already broadcasts a cooking channel in Israel and the said it is considering the opportunity of a broader distribution by other service providers.

Altice Media’s CEO, Alain Weill, said: “Although cookery is growing in popularity among the public, there was previously no more channel dedicated to it. I am delighted that we are launching this new entertaining international cookery channel, with the aim of making it a market leader, following in the footsteps of the group’s channels.”

A flagship programming deal with FremantleMedia accompanies the channel’s launch.

The three-year agreement will see MY Cuisine distribute celebrity chef Jamie Oliver’s cooking programmes in France and Portugal, including Jamie’s Quick & Easy Food, marking the return of Oliver to a French channel.

Al De Azpiazu, vice-president, sales and distribution, Western Europe, FremantleMedia International, said: “We are delighted to be working with Altice. This partnership will be an opportunity for us to showcase our best collection of old and new programmes featuring the hugely popular chef Jamie Oliver.

“Jamie’s entertaining and educational shows have proved hugely popular among food lovers around the world for many years, and My Cuisine fully shares Jamie’s values. We’re in no doubt that this collection will be everything cookery fans could wish for.”