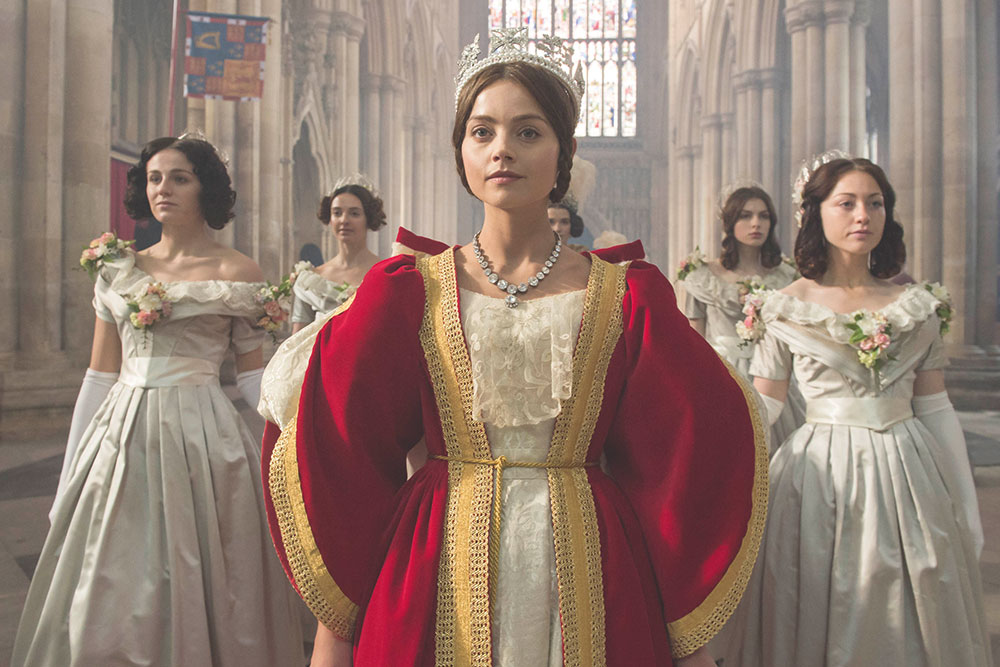 In Italy, the show recently launched on La Effe a pay channel owned by the Feltrinelli Group distributed on Sky.

In Russia, it will simultaneously launch on IVI and pay TV network Kino Premium, which is part of the Tricolor family.

Victoria distributor ITV Studios Global Entertainment has also sold the upcoming Loch Ness to RTL in the Netherlands, TV4 in Sweden, DR in Denmark and TV2 in Norway.

Acorn TV in the US has already prebought the ITV series.

Prime Suspect: Tennison, meanwhile, has gone to DR in Denmark, SVT in Sweden and BBC First in the Middle East.