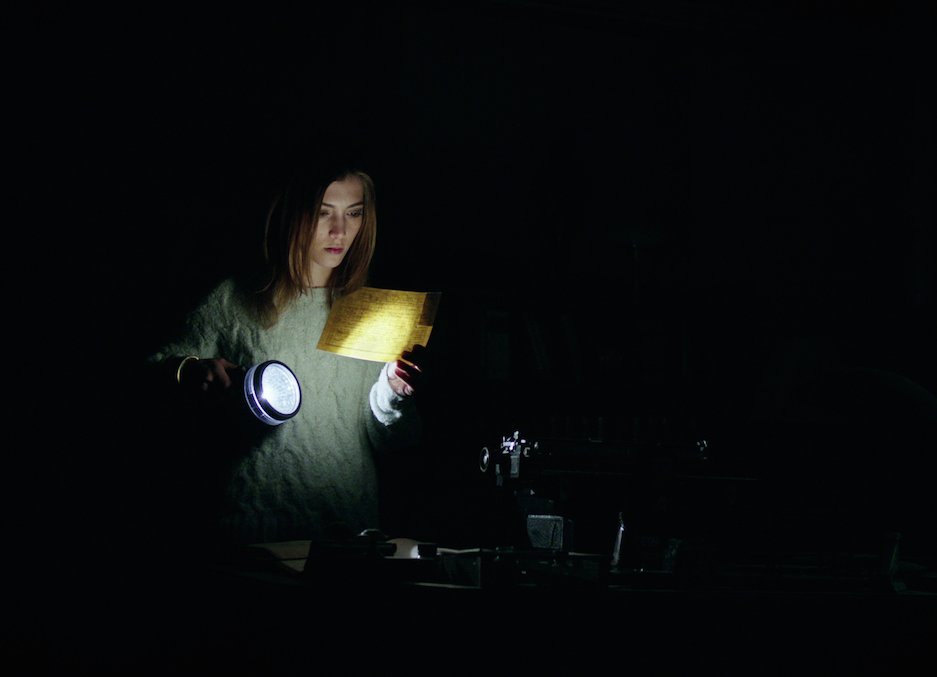 The 8x45mins mystery drama follows a group of young friends and a series on unsettling events that occur when they visit an abandoned ski resort.

The series comes from Banijay Group-owned Jarowskij and is for TV3 in Sweden, where it has been a top-rating network. Banijay Rights sells the series internationally.

“Having expanded our international drama slate to take viewers to Canada, with Cardinal, and Spain, with I Know Who You Are, in the months ahead, it’s great to take BBC Four viewers back to Sweden with this ingenious new take on the mystery thriller from a country whose acclaimed drama output continues to captivate and entertain us.”

BBC Four has been a key UK buyer of overseas scripted fare, and as far back as 2013 acquired Never Wipe Tears Without Gloves.

“Black Lake is a fresh and exciting departure from the familiar Scandi noir, and I’m sure the audience are going to be gripped,” said Banijay Rights VP of sales and acquisitions Chris Stewart.

Black Lake will air on BBC Four later this year.