Turkey, Russia edge out US in drama exports league 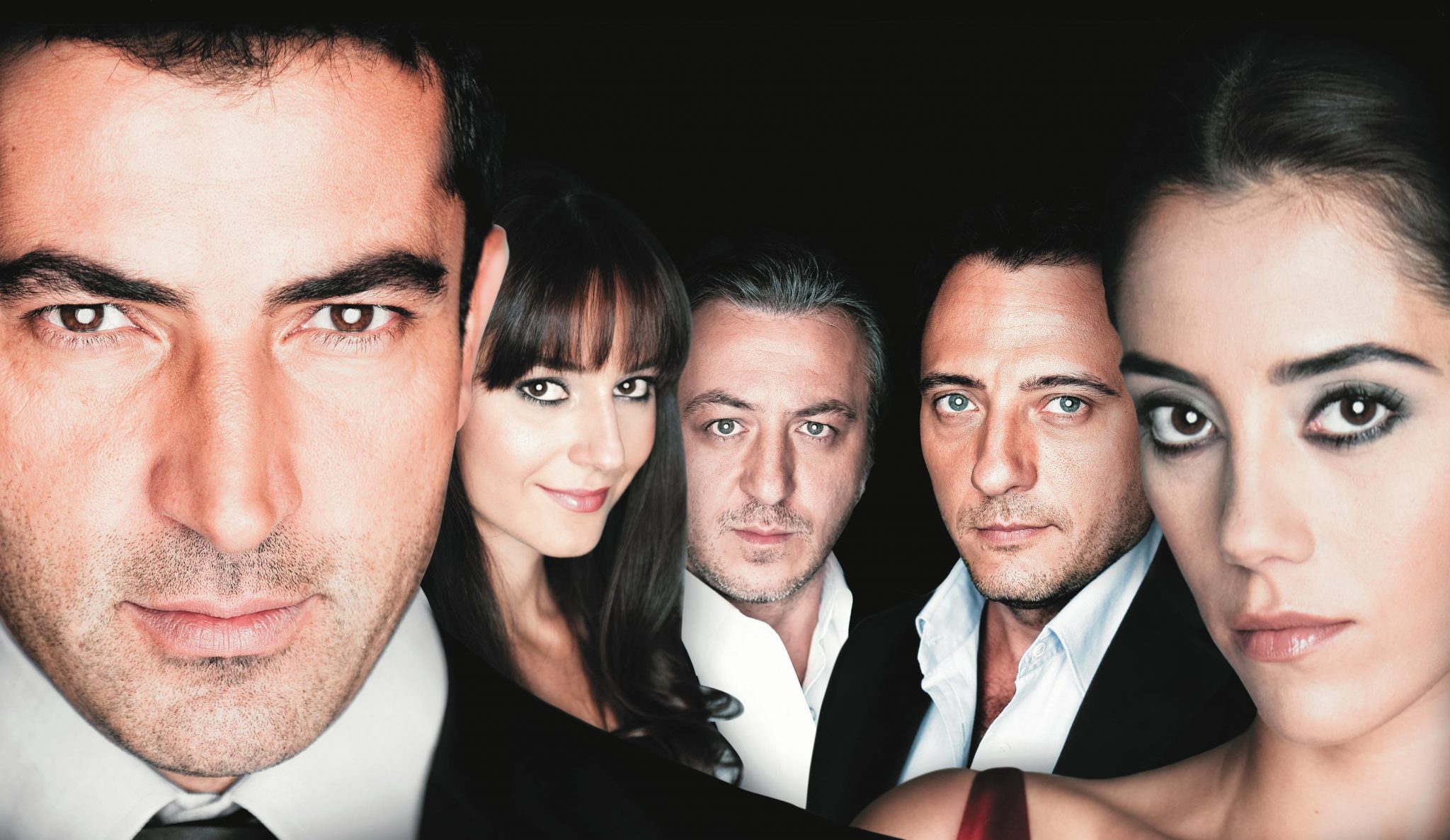 Turkey has the largest number of top ten drama exports around the world, research from Eurodata TV Worldwide reveals.

Within the scripted TV category, Turkey now ranks ahead of Russia with the US left trailing, the research suggests.

While local programming dominates the top-tens in the 79 international territories measured, in term of imported finished drama series the US now as just 6% of the total with the likes of The Big Bang Theory, The X-Files and NCIS the top performers.

Turkey has an established drama sector, producing huge period series and telenovela-esque long-running shows such as the well-traveled Ezel (pictured). Russia, however, is less well-known as a drama exporting territory. Shows including Catherine the Great, which has been very successful across Eastern Europe, are behind its new-found success.

“The US only represents 6%, with big brands such as Big Bang Theory and The X-Files, NCIS. Five years ago, we could see more of them in the tops in Europe with House, The Mentalist and The Blacklist.

“Now US franchises are leaving room for other regions of the world meaning the scripted TV market becomes more and more fragmented.”

Baghery will expand upon the Eurodata findings in a One Year in the TV World: Cracking Audience Trends session at MIPTV next week.

TBI will present the session, which takes place on the first day of the market, Monday April 3, from 9.15am to 10am local time in the Palais des Festivales.