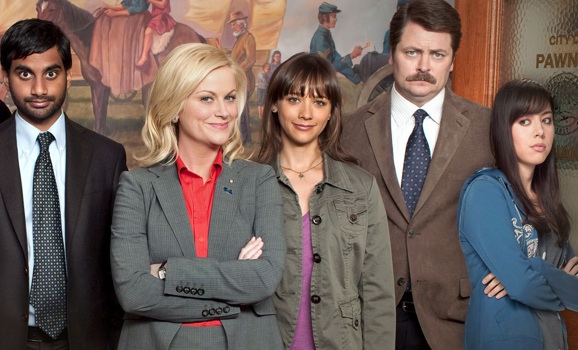 Parks and Recreation stars Amy Poehler and Nick Offerman are reuniting on an unscripted series for US broadcaster NBC.

Poehler’s Paper Kite Productions is behind The Handmade Project, whose first season will run to six episodes, marking the prodco’s first venture into unscripted.

Poehler will co-host with Offerman, who played opposite her in NBC sitcom Parks and Rec.

The craft-focused series will see contestants given increasingly difficult hand-made challenges based on new themes in each episode.

“Nick a master craftsmen and woodworker, and Amy pitched us this as a passion project and really wanted to do it,” Ahr told TBI. “Some things are very strategic and come from looking at statistics and data, but this is something no-one expects us to do. It’s something people didn’t know they needed.”

Universal Television Alternative Studio was launched as part of an NBC strategy to own more of the unscripted series it broadcasts. While shows such as The Voice, America’s Got Talent and The Wall are ratings successes, none are owned by the Comcast-house broadcaster.

NBCUniversal is expected to sell The Handmade Tale internationally.