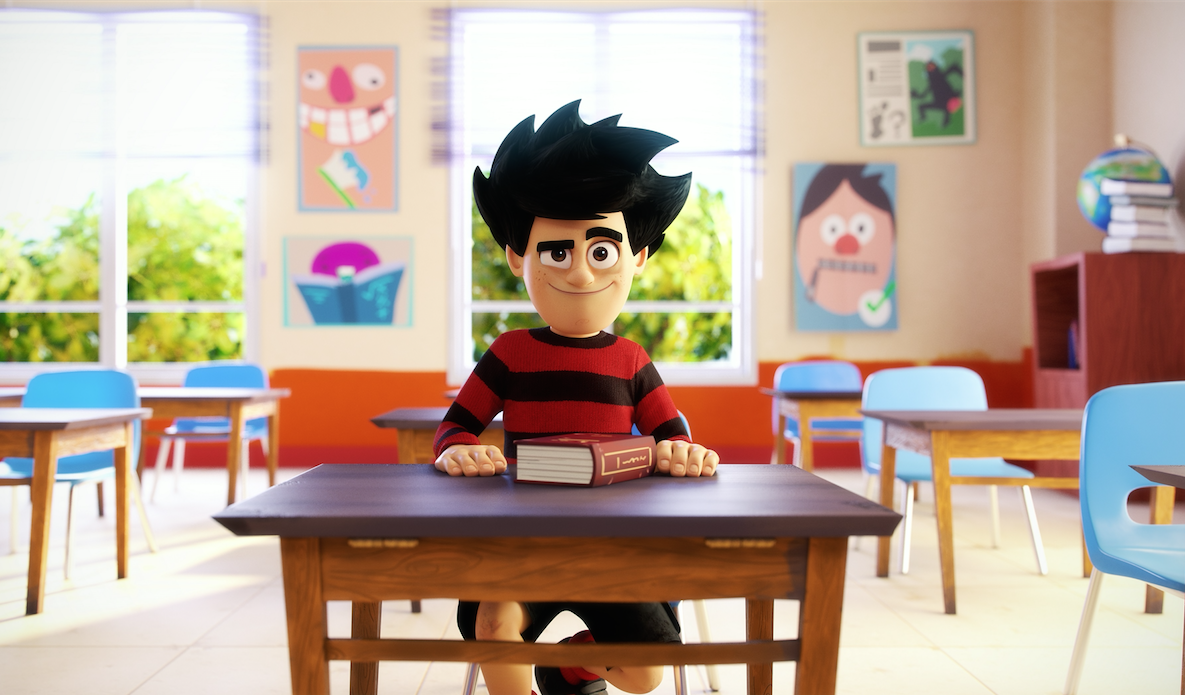 Chris Rose has joined the Beano animation team in the UK, and will be director of development and production at the comics-to-TV brand.

Rose, a former Hit Entertainment executive, joins from Australian pubcaster the ABC. At Beano he will lead the development and production of long form TV and productions based on characters from the Beano, the iconic British comic.

The role will also involve working with the team on developing new Beano characters and refreshing old ones.

At the ABC, in Australia he was commissioning editor for children’s television. While at the pubcaster his shows included The Flamin’ Thongs, Kazoops and The Deep.

“He’s a big hitter with the right mix of experience and flair to take the Beano brand, its well-loved characters and brand new ones to a whole host of new audiences.”

Rose said: “Beano is one of the best-loved children’s brands in the world and Beano Studios have such an ambitious and forward-thinking vision for its future, so it’s amazing to be able to catapult their treasured characters to the next level as well as introduce the world to some awesome news ones.”

Beano Studios launched in September 2016. Its first major production is Dennis & Gnasher: Unleashed, which will air on CBBC later this year.