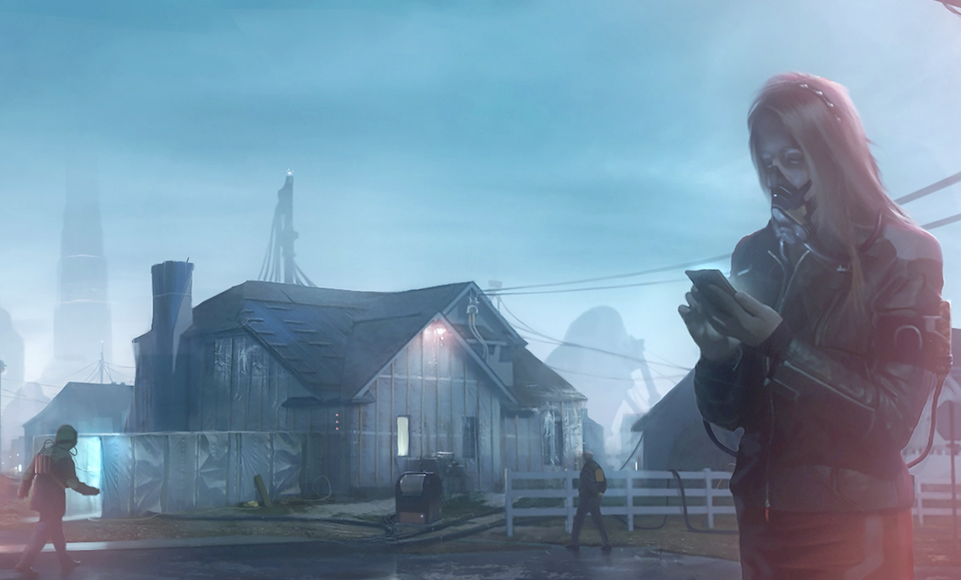 Following on from SVT and Canal+ thriller Midnight Sun, a second Swedish-French scripted coproduction is in development.

Stockholm-based Dramacorp and Isolani Pictures, a newly launched French prodco from Jan Mojto’s Beta Film stable, are behind Rare, which is planned as a 8x45mins sci-fi series.

Set in a parallel, mid-distant future in which Earth is running out of oxygen, the plot follows healthy humans cryogenically frozen for two centuries under a government programme.

“Rare is a dream project,” said Poiraud. “I’ve been planning to do it for some time now. It has everything I love in film; sci-fi and an independent, character-driven, unsettling vibe.

“The unique premise of our show – oxygen on earth is vanishing- allows us to create a brand new world. I have this vision of a ‘low tech’ future, where the sudden and unexplained lack of oxygen supplies become a huge challenge for everyone and everything. Nordic and Baltic landscapes are the perfect backdrop for our story and the world we’re creating.”