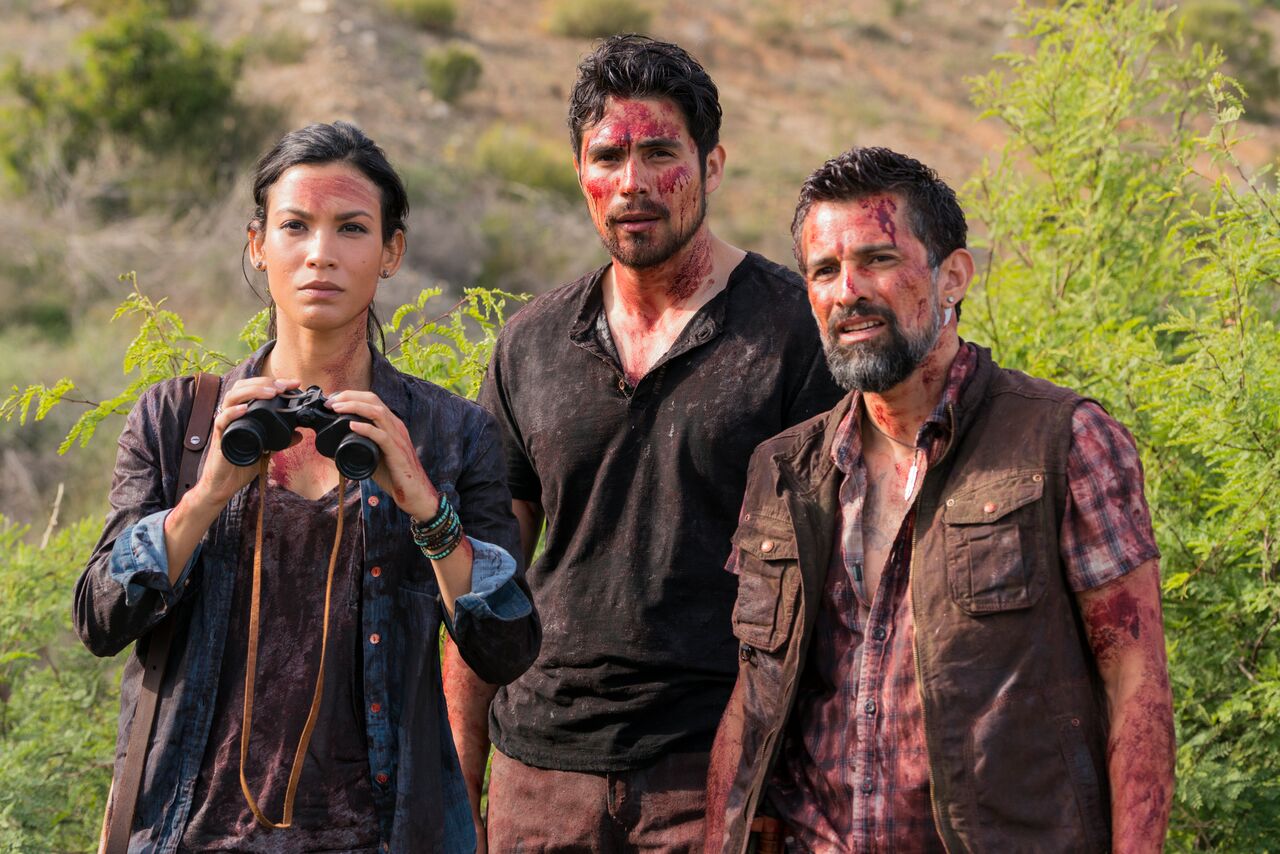 Dave Erickson has exited his post as Fear the Walking Dead showrunner to sign an overall agreement with the zombie drama’s commissioning channel, AMC Networks.

He will step down from running The Walking Dead spin-off Fear after its upcoming third season and then segue into a multi-year deal that will see him develop new shows for AMC and potentially other networks such as SundanceTV.

AMC Studios-produced Fear has the second-largest cable audience among adults 25-54 in the US behind its progenitor, The Walking Dead, which remains by far the top-performing series.

Joel Stillerman, president of original programming and development for AMC and SundanceTV, said Erickson had helped fear fulfil “its creative promise to expand The Walking Dead universe in a way that was totally unique from the original series”.

Erickson has previously worked on series such as Marco Polo, Sons of Anarchy and Canterbury’s Law.