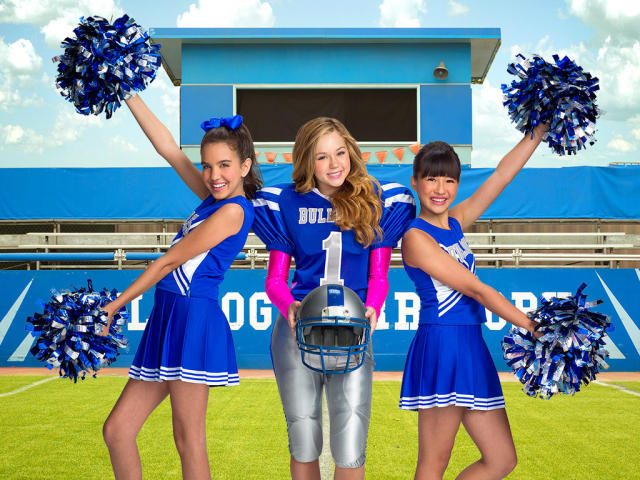 In the US, the TeenNick channel debuted in 2002 as a programming block called The N. It has gone on to launch in territories such as Italy.

The network is airing Nick shows such as iCarly, Victorious, Make it Pop and Bella and the Bulldogs, (pictured), plus an original TV special of The Greenhouse, a live-action daily that ran for four seasons on Nickelodeon Israel.

In Israel, TeenNick is operated by Ananey Communications Group, which already distributes and oversees Nick, Comedy Central, MTV and Nick Jr. on licence.