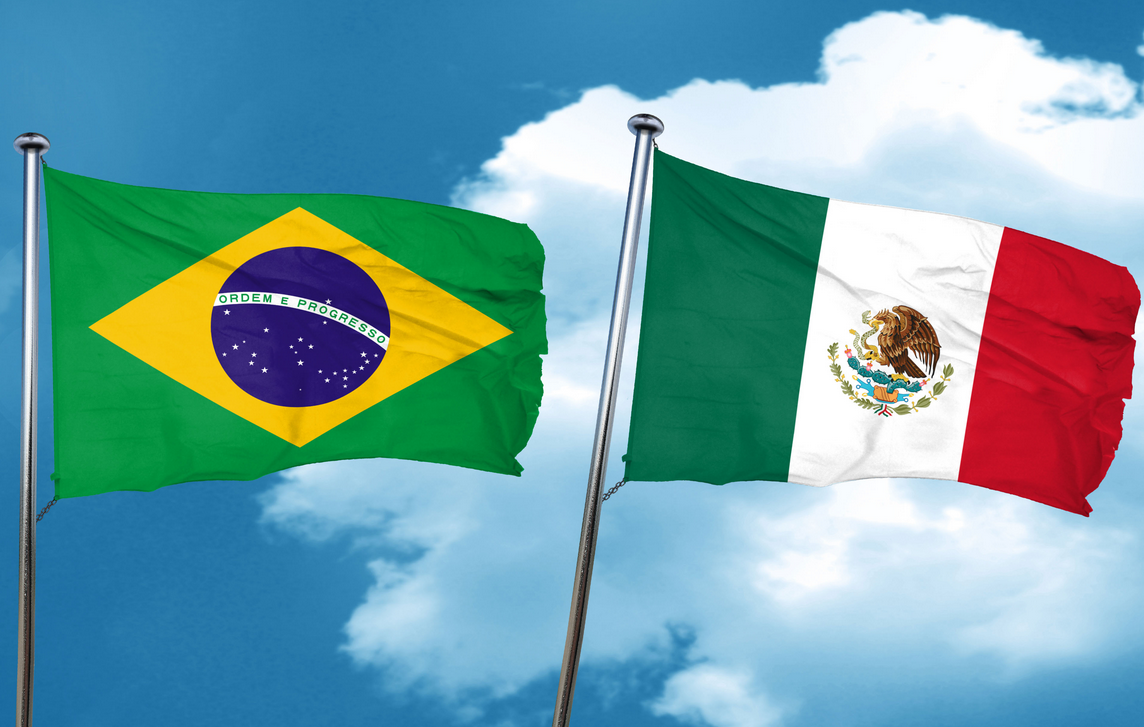 Mexico overtook Brazil to become Latin America’s largest pay TV market in 2016, according to a report. 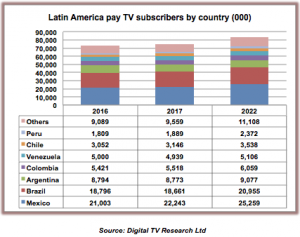 However, Brazil will remain the top regional territory by revenues, bringing in a forecasted US$6.9 billion, more than double the US$3.2 billion Mexico brings in. This is primarily because Brazil’s subs rates are higher than Mexico, whose prepaid services are less lucrative.

Mexico had a total of just over 21 million pay TV subs in 2016, compared with 18.8 million in Brazil and 8.8 million in the third largest territory, Argentina.

The top pay players in Mexico currently are American Movil, which had 14.61 million subs at end-2016 (most of whom come under its Claro brand), while DirecTV, which operates throughout the region and owns Sky Brasil, had 20.49 million. They accounted for 48% of regional pay TV subs.