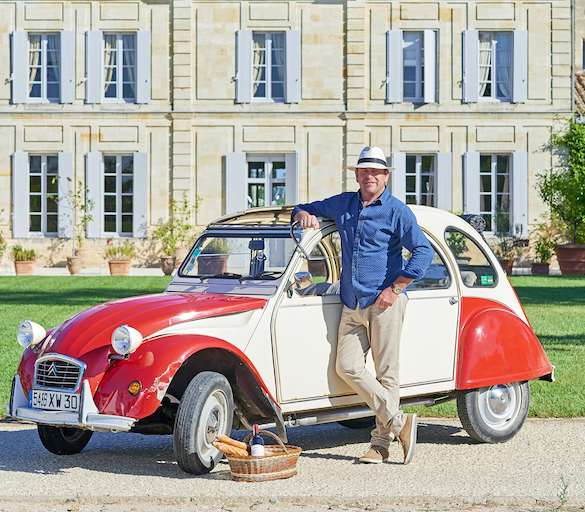 BBC Worldwide and Foxtel are among the buyers of celebrity chef James Martin’s latest TV series.

A deal has also been secured with AMC Networks International – Central Europe for Hungary, Czech Republic, Slovakia, Romania and Moldova, and another closed with Kuchnia+ in Poland.

The 20-episode series sees Martin, well known as a Saturday morning presenter in the UK, travelling the length of France the same Citroen 2CV car that the late Keith Floyd, a pioneering TV chef, owned for 16 years.

Driving through Provence, Perigord, Burgundy, Alsace, Pay Basque and Brittany – a journey the flamboyant Floyd made 30 years ago – Martin will stop to produce versions of iconic local dishes.

The show recently went out on ITV in the UK