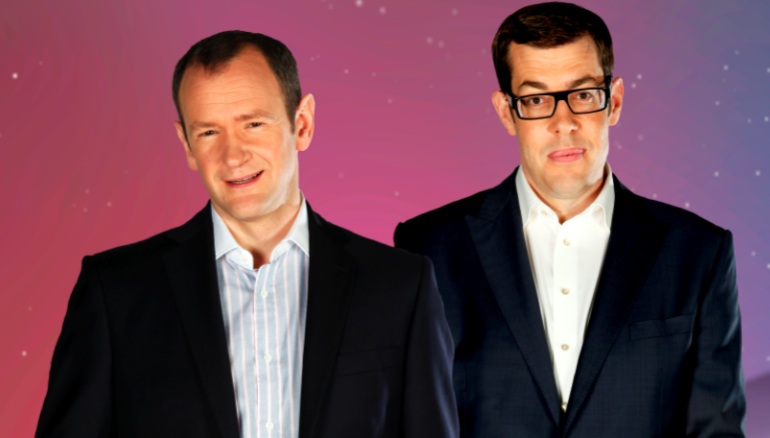 The show is a staple daytime series for BBC One in the UK, which has run to more than 1,000 episodes to date.

Endemol Shine North America’s Authentic Entertainment is working up a US version for GSN, which Sony Pictures Entertainment and AT&T Entertainment Group operate. Lauren Lexton is executive producer of the new show.

Pointless asks contestants to find correct but obscure answers to general knowledge questions, with the aim of identifying those that none of a public poll have named.

It was originally commissioned for BBC Two in 2009, but strong ratings saw it moved to BBC One in 2011. Broadcasters such as AVOS / TROS in the Netherlands and France 3 have previously commissioned it, along with networks in Poland and Serbia.

Alongside Pointless on the development front are challenge series D.I. Why? (WT), Banijay Studios North America-created The Tower, and ITV America and Big Energy Productions copro Blast Your Past (WT).