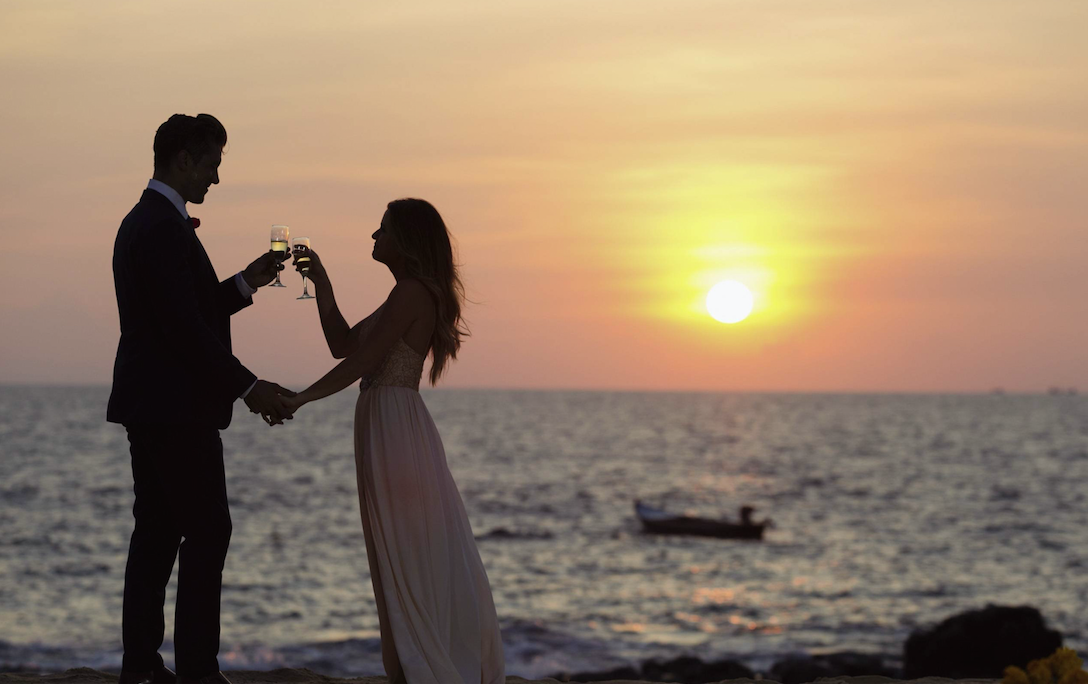 Davies has been with London-based Warner Bros.’s international TV production unit since 2011, having previously been a producer on The Voice.

TBI understands the exit is amicable, and is the result of a rejig that has seen WBITVP’s creative oversight and support teams come together.

“On behalf of everyone who has worked with Lesley, I want to thank her for her hard work and dedication in helping our producers around the world, and we wish her all the very best in her future ventures,” Zein said in a statement issued to TBI.

WBITVP manages 26 production bases around the world, and its formats include The Bachelor (pictured) 500 Questions and Impractical Jokers. In territories it doesn’t have its own prodcos, it licences shows to third parties.

The news comes soon after a restructure at Warner Bros. Television Production UK, which houses prodcos including Wall to Wall and Twenty Twenty. This saw those switching their reporting lines to WBITVP executive VP and head of international TV production Ronald Goes, and WBTVPUK chiefs Claire Hungate and Nick Emmerson leaving.