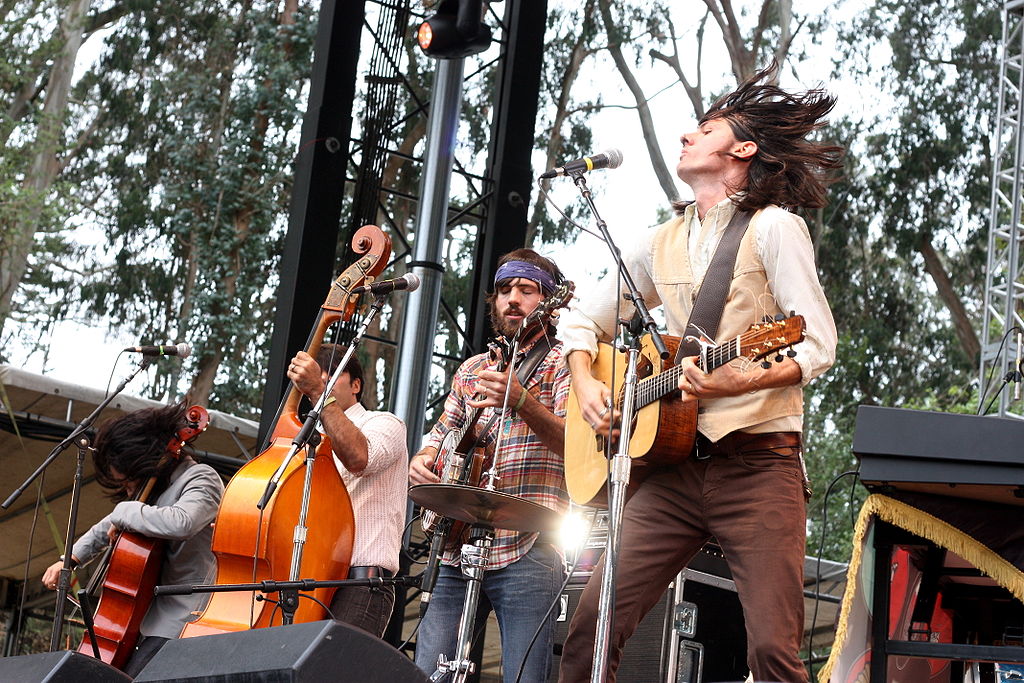 US premium cable network HBO has acquired US television rights to a feature documentary from producer and director Judd Apatow.

May it Last: A Portrait of the Avett Brothers has a worldwide premiere on Wednesday (March 15) at the South by Southwest Film Festival in Austin, Texas.

It features “extraordinary access” filmed over two decades to The Avett Brothers, a Grammy-nominated folk band Scott and Seth Avett founded. The films follows them from their childhoods in rural North Carolina to the recording of 2017 album True Sadness, which was a collaboration with music producer Rick Rubin.

Apatow and Bonfiglio described the doc as “a true labour of love for us for more than three years now”, while Seth Avett said: “The accuracy with which Apatow and Bonfiglio present this moment in our lives and process is stunning. From the vantage point of my brother and I, the film is almost surreal in its level of personal truth-telling.”