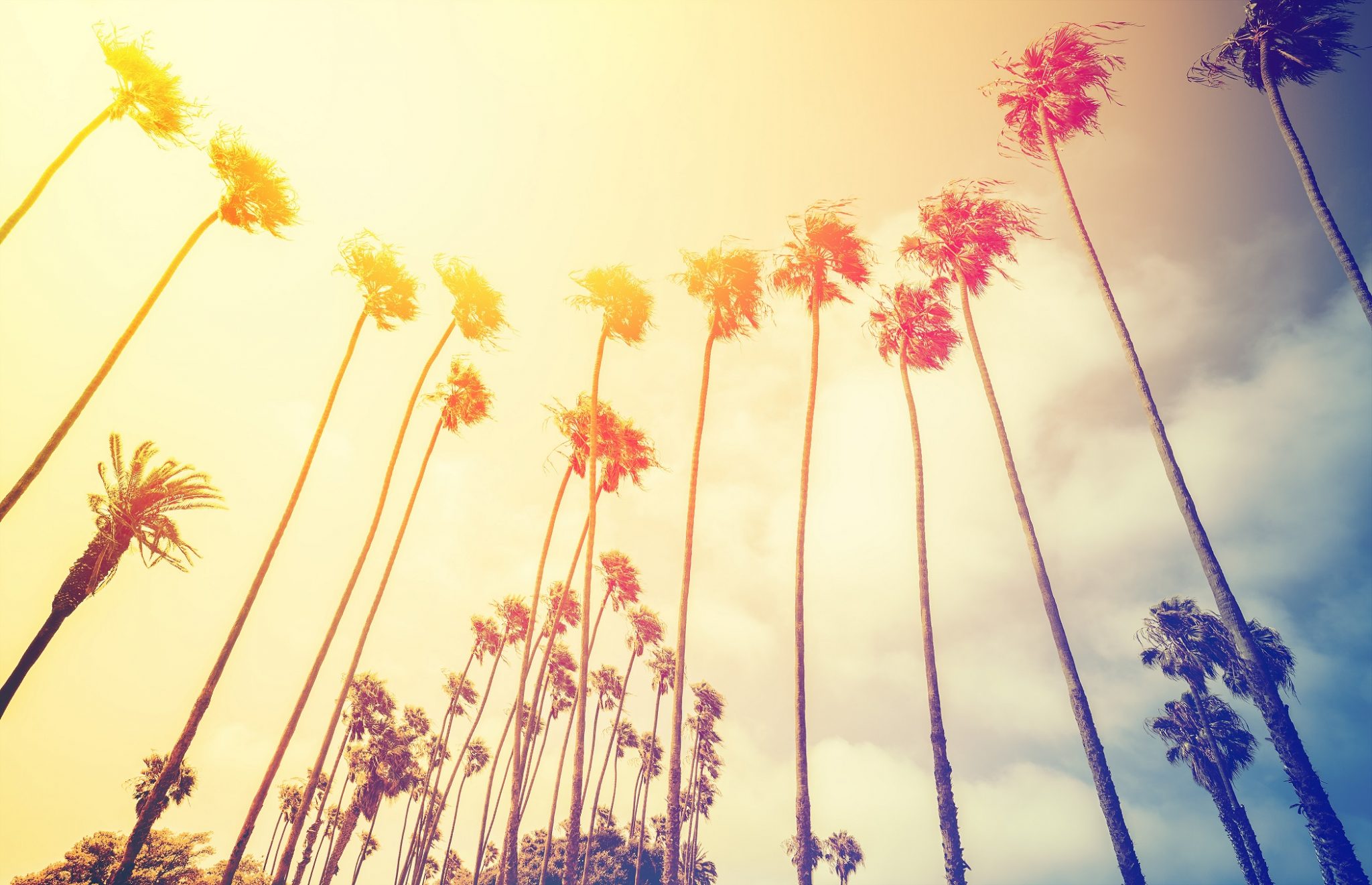 The organisers of MIPTV have teamed with two of the Hollywood studios for a preview of the LA Screenings that take place in May.

The MIPDrama Pre-LA Screenings Showcase will take place on the Tuesday of the market in the Grand Auditorium of the Palais.

Disney and Lionsgate are on board the initiative, and TV director Laurine Garaude told TBI that Reed Midem hopes more of the Hollywood majors will come on board.

The studios have traditionally favoured MIPCOM over MIPTV, as the earlier market comes shortly before their screenings for international buyers in May.

Although the final May screenings line-ups are not finalised until the US broadcast network make their final choices on pilots in the days and weeks that precede them, the MIP event will cover any early confirmations as well as update buyers on hot pilots that look like making the grade.

“Not all buyers go to LA and for those that do this will be a helpful way to prepare,” Garaude told TBI. “It’s also an opportunity for the studios to create an early buzz.”

Accordingly, there will be trailers and teasers across the morning event rather than full episodes.

“We are very pleased to be able to present, for the first time at MIPTV and upstream of LA Screenings, a foretaste of the new dramatic series of major American studios,” Garaude said in her official statement.

Mark Endemaño, senior VP and general manager, Disney Media Distribution EMEA, said: “Excitement is building for our new line-up of series, and to be able to share a sneak peek of this with the industry, as part of the first MIPDrama LA Screenings 3-6 April 2017, Cannes, France showcase, will just add to the buzz. We are looking forward to bringing a glimpse of some irresistible new stories from ABC Studios to Cannes soon.”

Peter Iacono, president of international television and digital distribution, Lionsgate said: “We know that many of our clients who will be in Cannes are eager to have a first-look at our May Screenings line-up. It is particularly exciting to be able to debut our new series on the big screen in the legendary Grand Auditorium. We look forward to welcoming all our guests to this special presentation.”