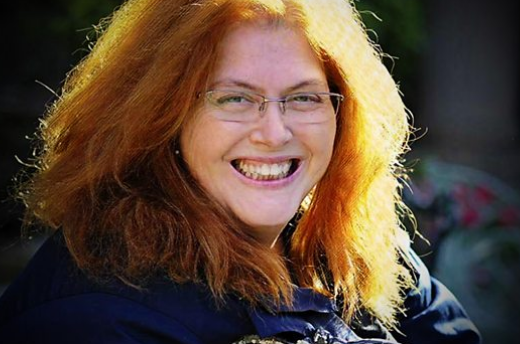 The BBC and HBO have co-commissioned an eight-part drama from scribe Sally Wainwright about the life of 19th century landowner Anne Lister.

Shibden Hall is set in Britain’s Industrial Revolution, following the unlikely story of Anne Lister, a real-life Halifax industrialist who dressed like a man and planned to marry a wealthy woman as part of a plan to transform her faded ancestral home.

Lister’s life was recorded over four million words’ worth of diaries that contain initiate details about her unusual life, many notes about her relationships and sexual activities were written in code.

BBC Worldwide-backed drama outfit Lookout Point is coproducing with US cable channel HBO, with BBC One playing the series in the UK.

Happy Valley and Last Tango in Halifax writer Wainwright has created the series, and will write and direct.  “Anne Lister is a gift to a dramatist,” she said. “She is one of the most exuberant, thrilling and brilliant women in British history, and I can’t wait to celebrate her.

HBO president of programming Casey Bloys said Shibden Hall would be an “epic story” that continued HBO’s “long and successful relationship with the BBC”.

Wenger and Wainwright are executive producers along with Faith Penhale for Lookout Point.

The BBC and HBO have previously coproduced series such as Parade’s End and Rome, and are currently working on J.K. Rowling adaptation The Cormoran Strike Mysteries.